Anger in the east and south due to President Oleksandr Turchynov’s rise to power over former president Viktor Yanukovych threatens the separation of Ukraine, reported Euro News.

According to The Globe And Mail, Vancouver-based PHEMI Health Systems, alongside software world leader SAP, has teamed up to create an all-new genetic sequencing system which will allow for faster identification of a patient’s strain of HIV.

The newly passed bill punishes same-gender sexual activity with a life sentence in prison, as well as seven years for anyone who promotes or aids homosexuality. While no LGBTQ people have been arrested since the bill was signed, two have been taken into custody and more than a dozen have fled the country since December.

The Red Pepper tabloid list featured full names and pictures of several Ugandan gay activists as well as people who were not previously publicly gay in a front page story titled “EXPOSED!” The tabloid is said to have released enough personal information for the general public and employers to be able to identify many of the targeted group, raising fear of persecution and violence among those named. 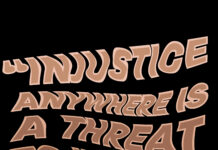 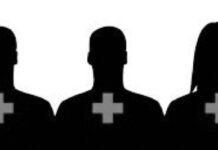 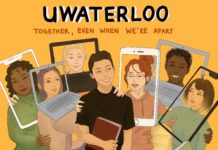