Living as an Octodad 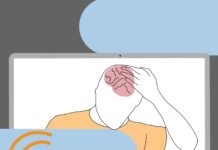