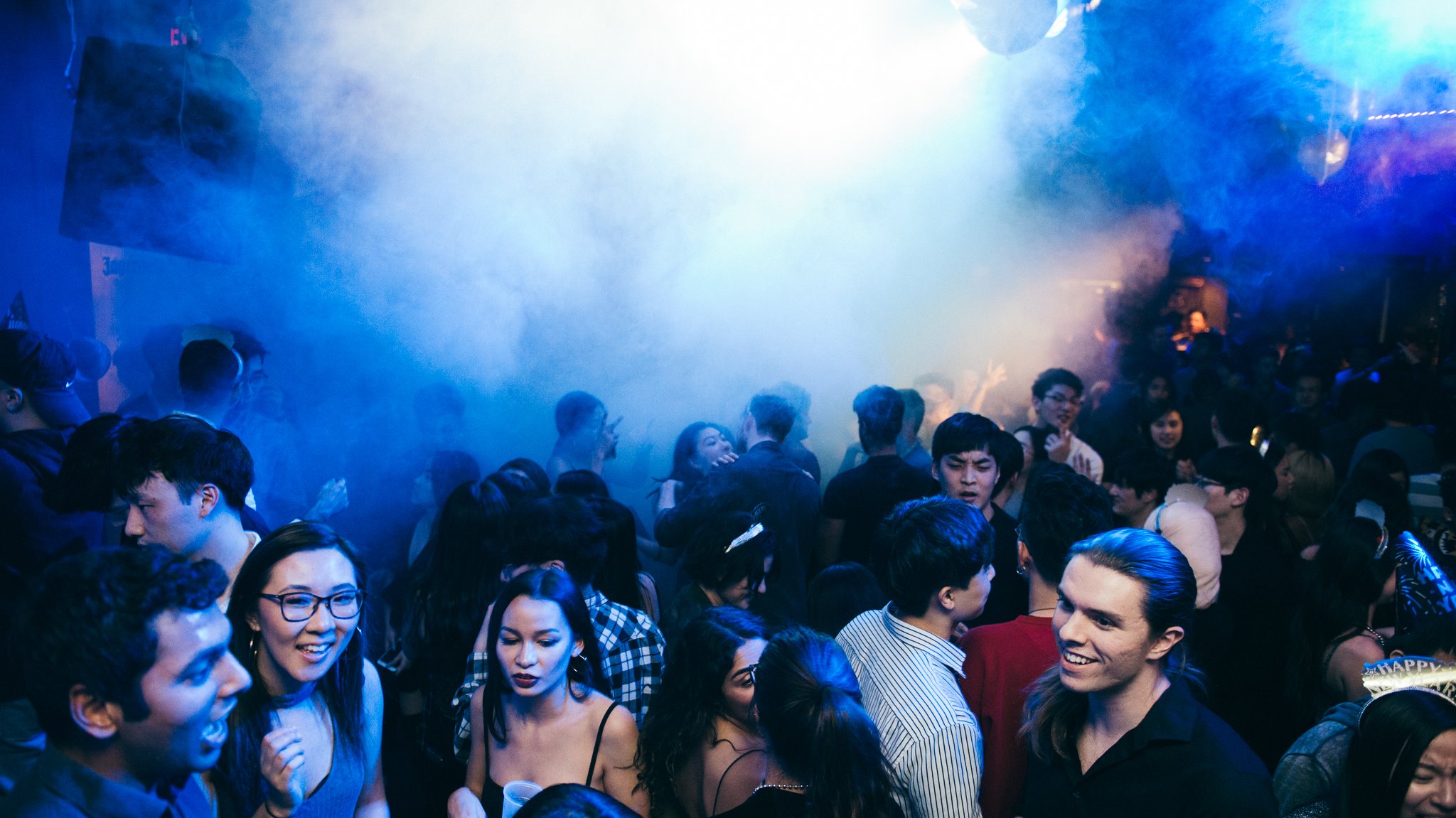 Alexandria Lew, a Life Sciences major at UW and Taylor Quon, a Sociology major at Laurier, stood close to the Turnkey desk, at the back of the line to enter the Bomber for New Year’s Eve 2.0 (NYE 2.0). They had done the same thing for the Last First Bomber Wednesday the week before.

“The past few times that I’ve been to Bomber, they’ve all been really fun, like I came for probably like a year or so and those times, I loved my experience here so I hope that the last one will also be the same or better,” Lew said.

NYE 2.0 was hosted by Feds from 9 p.m. on Jan. 16 to the early hours of Jan. 17. It was a celebration of the new year and also a final farewell to the Bomber that had become a staple of the UW community over the last 40 years.

In a previous interview for Imprint, Kurt MacMillan, VP of operations and finance for Feds, had described NYE 2.0 as being a “little ‘hurrah!’ and a thank you to the students for all the great years we’ve had at the Bomber.”

The line for the event started well before the doors opened and at around 7 p.m., one of the organizers came outside to tell the 50-60 people standing in line that anyone after them was probably not going to get in until well after midnight. Still, the line stretched around the SLC Great Hall, past the Turnkey Desk and close to the Feds Communications office.

Inside, the music was loud and the floors were sticky with spilt drinks. Very few people were sitting as they mostly crowded around the bar and on to the dance floor, celebrating the end of the last year and the beginning of the new one.

President Richard Wu and Brian Schwan, Manager of commercial operations and former VPOF, could be seen in the kitchen serving finger foods like fries. At midnight, a popular music mix played while partygoers greeted 2019 with champagne and enthusiasm. Patrons came from well beyond UW as evidenced by a group of McMaster students that stood near the back of the line, waiting excitedly to get in. In front of them were Alexandria Lew and Taylor Quon, Quon present to have her first and last experience at The Bomber.

“I heard a lot of good things … that’s why I’m here. I just heard it’s fun, especially the people that come, so I’m just excited, hopefully to get in because last time we didn’t,” she said.

With NYE 2.0, the UW community welcomed the new year and bid the Bomber farewell with a last, well-deserved party. 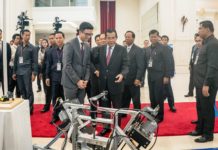 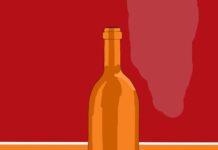