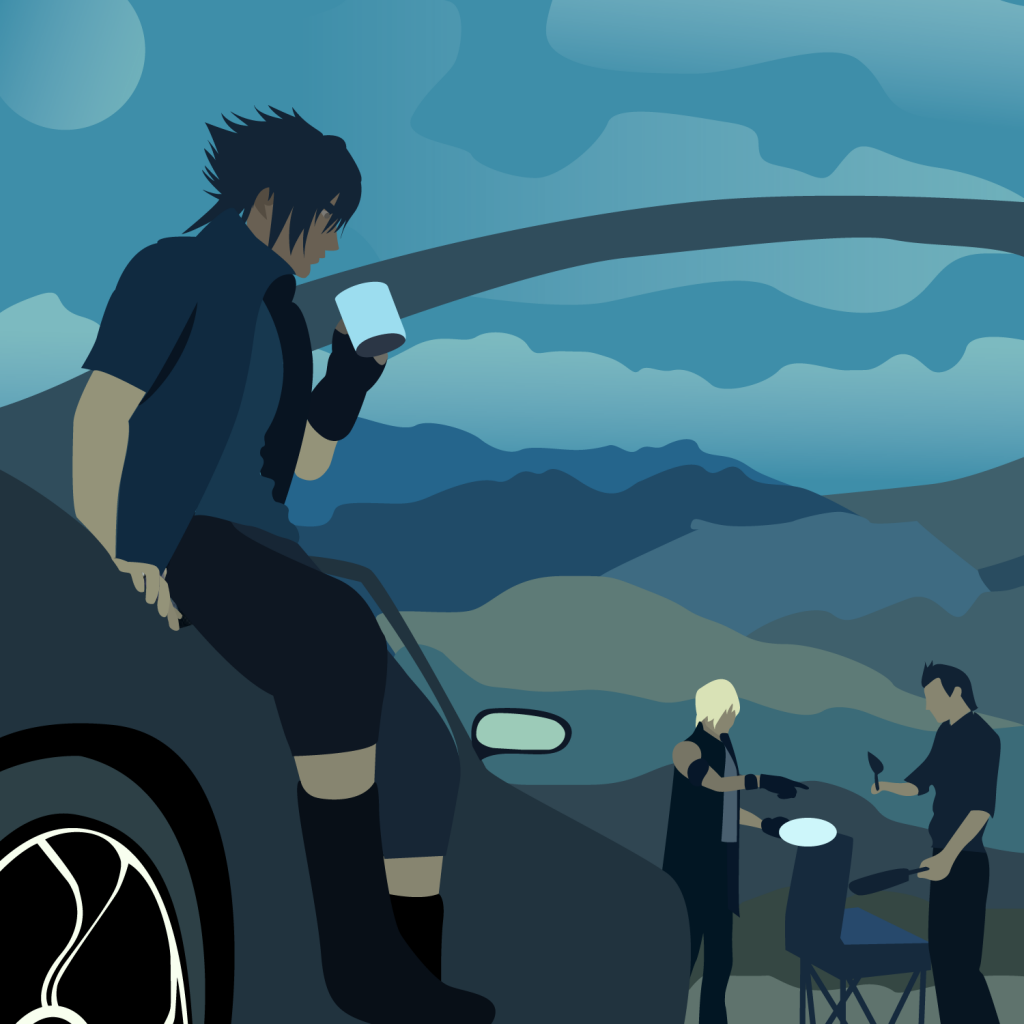 As reading week ends and students attempt to retain some semblance of a proper sleep cycle, for myself and many others, we’ve come home from a trip that isn’t necessarily on the road, but a virtual trip to a fantastic world.

With my own plans placing me squarely in Waterloo, my chance for a change of scenery came from the fantastic road trip known as Final Fantasy XV. Between the usual drudgery of yet another reading week, my gaze and my thumbs were occupied with lovingly rendered images of impossible landscapes.

Part of the charm is the setup. Final Fantasy prides itself on its group of heroes going on some fantastic journey, usually complete with extravagant magic, flying airships, and beloved rideable yellow birds known as chocobos. The twist here is that the time period is closer to our own. Imagine a fantastic North America with crazier landscapes and monsters as a frequent occurrence, coexisting with the modern touches of driving cars going to gas station stores. Promotional material often called the game a “fantasy based in reality.”

The tourist and road trip angles are clearly pushed. As you drive around in the beautiful car known as the Regalia, you can see the four most attractive young men Square Enix could muster, all in matching fashionable black outfits, taking in the fantastic scenery with awe.

They’ll even stop and take group photos. There are quests devoted to this. Every time you camp out with your characters, resident photographer Prompto lets you see what photos you’ve taken (and you had time to take photos during battle because …?), and you can even save your favourites.

Party member Ignis has earned a few memes for his strange habit: after defeating a monster or collecting an item, he spouts, “I’ve thought of a new recipe!” Of course, said recipes can be cooked whenever you camp and are presented as the most lovingly-rendered dishes ever seen in gaming.

The gaming-savvy may find it strange a game from November is getting attention, but Final Fantasy XV was chosen because of what it represents.

Within the growing technology of virtual reality, the concept of “virtual tourism” has taken steps forward. Generally, it refers to experience where players are virtually transported to a real-life location like Rome or Paris. But it also represents the desire for players to be transported to another place.

For many, a game isn’t a game in the sense that it’s a chance to compete, get a high score, and be the best like no one ever was. For some, it’s more of an experience or a chance for escapism, independent of the intricacies of the actual game.

FFXV represents the trend of 2017 games as a form of virtual tourism, a way for the player to experience another place that they cannot in real life. FFXV offers a fantastic world based on modern reality. Horizon Zero Dawn sees players amidst beautifully-remembered plains occupied by robotic animals. The Legend of Zelda’s first foray into a truly open world, Breath of the Wild, has players in a ruined version of (what is ostensibly) Hyrule, retaken by nature.

Games may ultimately be about the player and the experience, but it seems the top developers are aware of how important a great sense of place is. For some, it’s the whole reason they play: tourism in a fantastic place.

What you need to know for June 7th 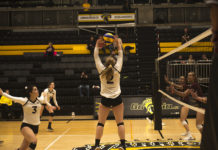 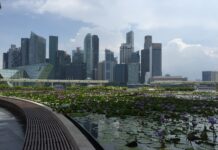