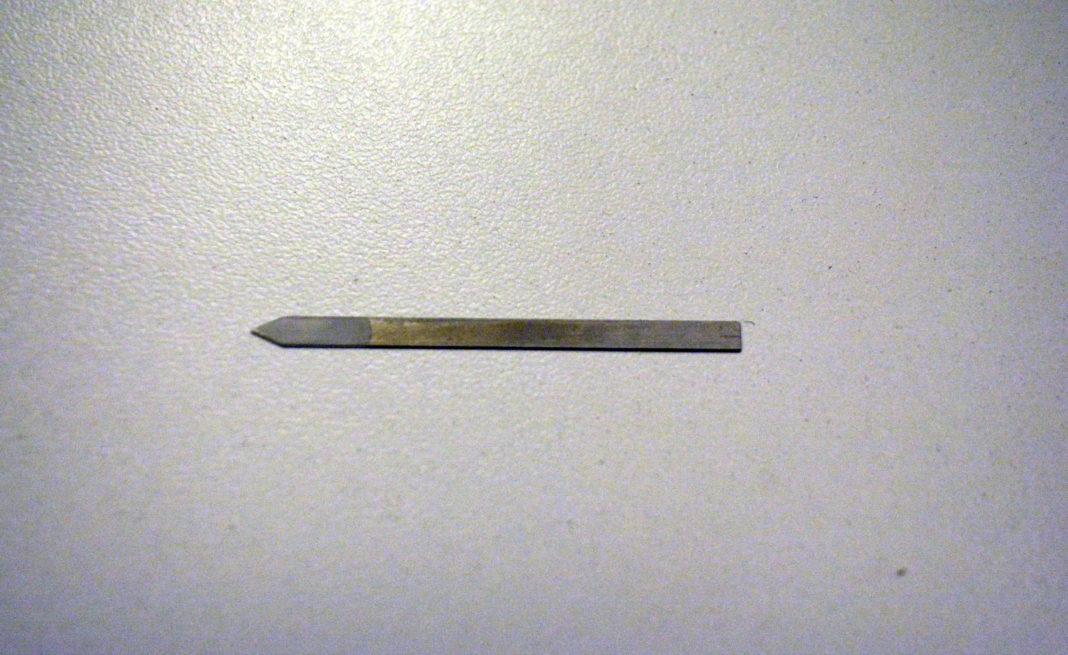 Dr. Janusz Pawliszyn’s lab has been receiving international attention for its optimized coated blade polymer extraction technique, which can be used to test for drugs. German Gómez-Ríos, co-inventor of the procedure and a co-op post-doctoral fellow at the University of Waterloo, said that “while the numbers depend upon [various factors], analyses could take … as little as 15 seconds for urine and blood samples” and with “the collection of the analytes completed, we can collect up to 96 samples, no problem.” Additionally, the instrumentation allows the materials to be tested on-site, forgoing later lab testing.

“Part of the research I’ve started … has been to optimize how we were placing the device in front of the instrumentation,” said Gómez-Ríos. “Originally, we were talking about a 30-minute analysis, and then we learned we can do it in 15 … then we started pushing our limits.”

The lab, which has a rotating staff of around 20 to 25 PhD and post-doctoral students, has been active since the late 1990s after Pawliszyn was recognized for his discoveries in solid phase polymer extraction.

Currently, the lab is focusing on integrating robotics to continue accelerating the process and reducing the chance of error. “We know we can further reduce the analysis time [past 15 seconds] if we continue automating the process,” Gómez-Ríos said.

“[The procedure] is cheaper, faster and more accurate than any alternative” for drug testing with less of a chance for false positives. The technology uses a blade that is 10 microns thick which attracts the blood or urine molecules of the subject.  Gómez-Ríos said, “[the blade polymer’s] detection limits are one parts-per-billion, and sometimes one in a parts-per-trillion.…  The example of a sugar cube in an Olympic swimming pool is an extremely useful comparison.”  The process functions by smashing the molecules on the blade to pieces and matching the fragments to known substances. The blades look like metal strips with a paint-strip, from where the substance is extracted.

The lab is working on proof of concept and commercial validation for two companies as well as portable instrumentation, as a tool that could be used by the Ontario Provincial Police.

Aside from its uses in law enforcement, sports, and fentanyl-testing, Gómez-Ríos also said that the lab is looking into “food, environment, and clinical analysis.”  The technique is also being used to test chemical warfare agents in military research; as far back as 9/11 it was used to trace the origin of the explosion.

The University of Waterloo was chosen for its intellectual property protection; Gómez-Ríos himself holds four patents.

“You won’t get that anywhere else” he said “[The royalties] are highly motivating for a professor who would be accepted anywhere.”

Reflecting on Pawliszyn, Gómez-Ríos says, “his ideas from the ‘90s are still ahead of our time … and the university is lucky to have him.”

You’re so ratchet … and clank 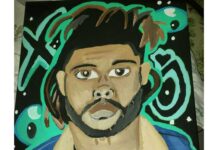