During the most recent attack which took place the evening of Sept. 14, two pedestrians were walking near the intersection of Regina Street and Hickory Street when they heard the sounds of what they believed to be a pellet gun. When Waterloo Regional police went to investigate, they were unable to find any pellets or a gun.

In a major incident report by the Regional Police, the public is reminded to “be cautious in the area and to be aware of their surroundings.”

Prior to that, on Sept. 10, a male pedestrian reported hearing pellets striking the floor beside him. This time the attack had come after the pedestrian had stopped to notice a flickering green light on the sidewalk.

Unlike the most recent incidents in which no one was hurt, the first reported attack resulted in a WLU student suffering a serious injury to her eye. This incident, which took place Sept. 7, happened as the student was walking northbound on King Street near Hickory Street. Following this incident another attack took place, in which no one was injured. 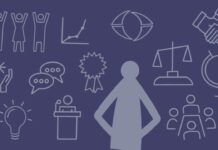 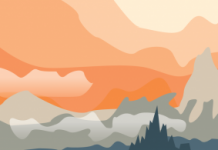