According to the Corporate Knights, Wilfrid Laurier University is Ontario’s most sustainable campus.

Based on 13 performance indicators including green transportation, water management, and building area management, the publication judged the success of each university based on information released via the Association for the Advancement of Sustainability in Higher Education (AASHE) Sustainability Tracking, Assessment and Rating System (STARS).

The program, of which the University of Waterloo is not a member, strives to create a “transparent, self-reporting framework” for post-secondary institutions around the world to measure and compare outcomes of efforts towards on-campus sustainability.

Laurier, having received a score of 72 based on 2014 data, ranked third in Canada overall.

According to Tyler Plante, outreach and program coordinator of WLU’s sustainability office and graduate of UW’s environment and business program, a number of important on-campus initiatives fed into this success.

Among these accomplishments, Plante noted one area in particular which, as of 2014, yet required improvement.

“We were actually quite under-performing in the investment category,” he said. “Since that time, we have started a sustainability seed fund called the Sustainable Hawk Fund.”

Over the past three years, WLU has used this fund to dedicate an annual total of $30,000 to support 20 faculty, staff, and student-led projects which support and promote sustainability.

Beyond these administrative efforts, Plante noted as well a growing student movement concerned with the overall investment practices of the institution.

The change, Plante noted, began as an on-campus extension of the global movement to rid insitutions of stocks, bonds, and investment funds rooted in fossil fuels, often referred to as the “disvestment movement.”

Throughout the past months on the UW campus, a similar movement has been gaining traction. Dubbed “Fossil Free UWaterloo,” the group has so far garnered nearly 500 signatures on a petition asking the University of Waterloo to take action by divesting their shares from fossil fuel companies.

According to a recent news release by the group, “UW has at least $68 million invested in fossil fuel companies, like BP and Total, through its pension and student endowment funds.”

As a result of their activism, Fossil Free UWaterloo has received outspoken support from faculty members such as Imre Szeman, who serves as co-director of the Petrocultures Research Group.

“Publics have looked to universities to lead the way on environmental responsibility and energy transition,” Szeman was quoted in the release. “The University of Waterloo has an amazing opportunity to distinguish itself as an institution genuinely committed to helping Canadians create a greener, cleaner world.”

In response to Fossil Free UWaterloo, the Responsible Investing Working Group was constituted by the Board of Governers and had its first meeting as of May 2017.

The initial structure stipulated by the body was of 12 varied UW community members, with the addition of an individual who is both a member of the Pension and Benefits Committee, as well as a representative of CUPE local 793.

According to a UW Secretariat news posting on May 2, 2017, the working group anticipated that its work would “continue into Fall 2017.”

Although steps are being taken on behalf of UW to re-examine investment strategies, the recent news release from Fossil Free UWaterloo suggested that the university “has not yet followed through on its promise to conduct public consultation” in the matter.

This strategy will reference ways to integrate sustainability into UW’s academic activities, work to identify specific outcomes within campus operations, and outline ways for a broader cross-section of campus to engage in action, said Thijssen.

Included in these efforts will be measures to combat the impacts of growth on campus resource usage via increased efficiency, to be achieved via LEED Silver building deigns, as well as retrofits and upgrades to existing buildings.

Unfortunately, said Thijssen, resource consumption is necessary to the operations of a university – in particular, a growing university – and thus, “some level of resource use will always be unavoidable.”

However, “Waterloo’s water use shrunk by 6.5% between 2010 and 2016, despite a 19% growth in the size of the physical campus,” noted Thijssen. “Over time, we can look towards new technologies and standards that will further reduce our environmental footprint.”

Moving forward, the university will look to continue to institutionalize sustainability, he said.

Similarly, the WLU sustainability office looks to continue to build upon this progress by way of the campus’ upcoming five year plan, which is currently under review.

Dubbed the Laurier Energy Efficiency Program (LEEP), once completed, this effort will have minimized the energy requirements of 38 buildings throughout both the Waterloo and Brantford campuses.

With the first two phases of retrofitting already complete, MacPhee estimated that the changes will save WLU nearly $1 million in annual utility costs. 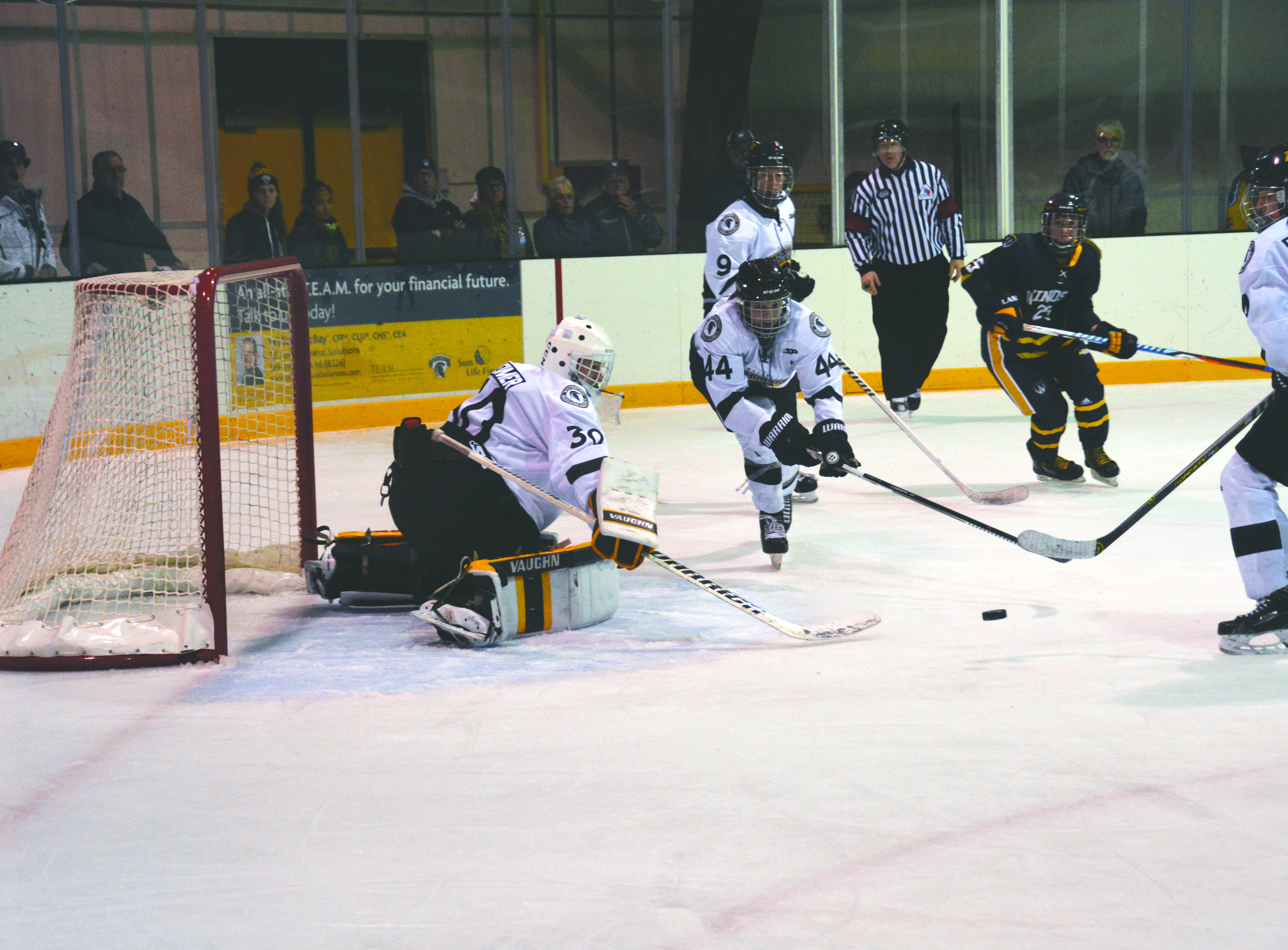 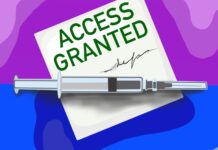