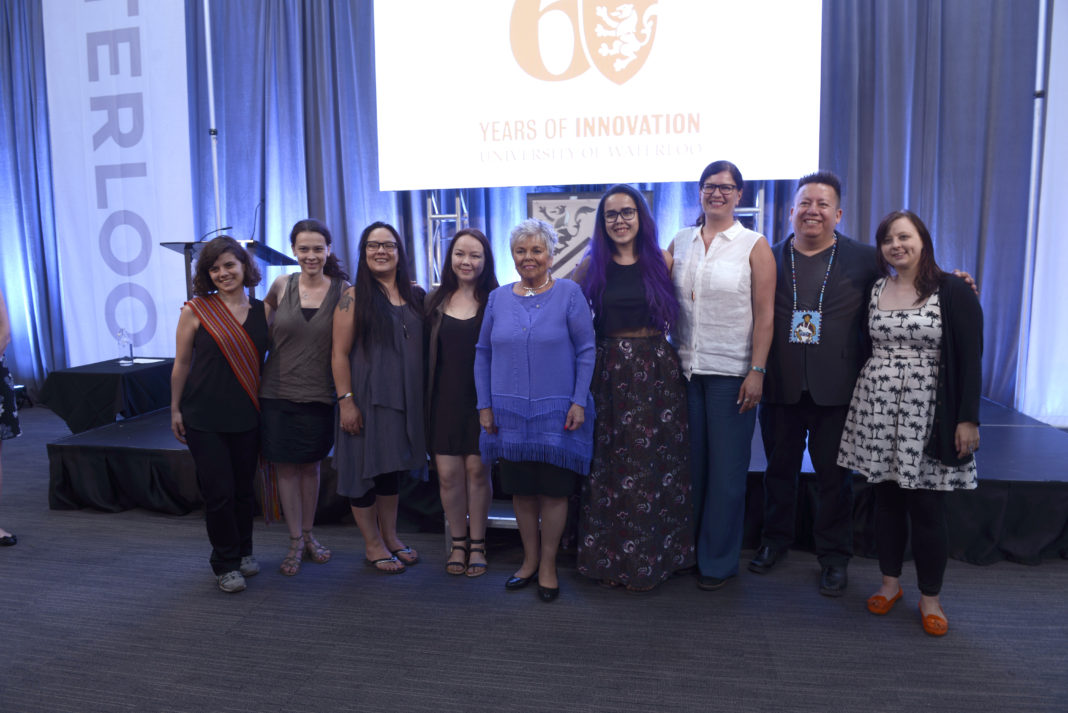 The lecture opened with a keynote address by CBC Radio One KW host Craig Norris and a traditional drumming performance by the Indigenous Student Association Drum Group, including an acknowledgment that the University of Waterloo is situated on the traditional territory of‎ the Neutral, Anishnawbe, and Haudenosaunee peoples.

To start the lecture, Jamieson talked about the injustices Indigenous people suffered by the Canadian government, both before and after the First Indian Act.

“By law, we were made wards of the state, regarded as incompetent to make our own decisions. The Indian Act gave legal authority to the government to take over management of our affairs and deny us our rights in the process,” Jamieson said.

Speaking on reconciliation and education, Jamieson stated that the understanding and education of Indigenous history plays a key role.

Jamieson also spoke on the efforts made currently by institutions in the education of Indigenous people.

“Across Canada, there are already pretty remarkable things happening in schools, in universities, in workplaces. I’m hearing about grade schools with memorial exercises acknowledging the traditional territory the school is located on,” Jamieson said.

When it comes to the measures that need to be taken, Jamieson stated that “reconcili-action” is needed rather than reconciliation.

“When I was at university, there were four of us. [University of Waterloo] is engaging with Indigenous communities … innovations that we couldn’t fathom just a decade or two ago,” Jamieson said on the role of universities and Indigenous education.

“And you’re just getting started, right?” 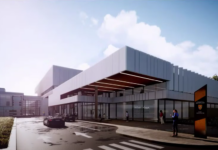