An intro to Imprint 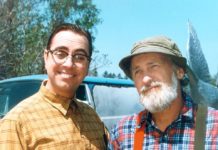 Exploring the pursuit of global governance 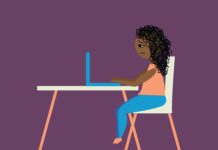