“The proposal was to advocate for the CASWE board of directors [to] recommend that the educational policy committee advocate for the inclusion of mandatory suicide intervention skills training,”  Ekelman said.

The idea came about while Ekelman, Tye, and Meek were brainstorming ideas for their group project. Ekelman explained that at first the members of her group, including herself, were hesitant to do a suicide awareness-themed project because of the stigma around the topic.

“But after we started talking, we realized that each one of us had either directly or indirectly been touched by suicide,” said Ekelman. “So quickly we realized that this is something that we’ve all experienced and that in the field of social work this is exactly why we should be doing this, because there’s so much stigma surrounding it.”

The group eventually decided on two main goals that they wanted to do for their social change project. The first was to raise awareness on campus, and to engage students and faculty to talk about suicide. The second goal, which was the midterm goal, was to advocate for suicide intervention for the Bachelor of Social Work cohort.

CASWE is an annual conference frequently attended by social work professionals. The policy was presented at CASWE and approved, making suicide prevention training mandatory and demonstrating its importance to social work student

Looking to the future,  Ekelman said that one day, “faculty and even dons should be trained in suicide and intervention skills training.”

Both the University of Waterloo and Renison University College had an important role in implementing this policy, and Ekelman said that without their support, the progress she and her teammates have made would not have gone as quickly.

“After we went to Renison and showed our findings to the dean, a social worker  was hired to help advise us on how we should proceed. The school was on board and they were very supportive because they knew that this was needed as well,” Ekelman said.

The university also helped the group by connecting them with the Waterloo region Suicide Prevention Council, which provided two suicide prevention workshops  for the social work students at UW and Laurier. 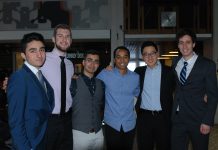 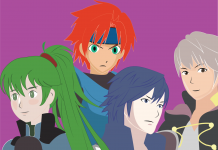 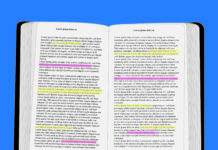 Researchers from UW among the most cited in the world