Call Me By Your Name, set in Italy in the summer of the 1980s, tells the story of 17-year old Elio who becomes infatuated with his father’s intern, Oliver, a young American working on his doctorate. The film tackles the stigma and experiences of those within the LGBTQ+ community and beyond its themes of bisexuality you will find a story which cuts to the very core of being human. It is a story of love and loss, of Mediterranean summers, and intellectual crowds.

Beautifully shot by famed director Luca Guadagnino, it is a visual treat. The actors, most notably Timothée Chalamet as Elio, are able to walk the fine line between being able to portray not only what is happening on the outside, but on the inside as well with very subtle techniques. As in the end credits, accompanied by a several minute-long background of Elio staring out into the fireplace, you can almost see all of what he has gained and lost in that summer just by looking into his eyes.

Of course, having also read the original book by André Aciman, I can’t help but be reminded of how it can be difficult for a film to translate all the thoughts into a cinematic piece. However, although some aspects may have been missing, it is almost as if the movie creates its own aura which the book may have lacked.

And if you’re wondering about that peach scene, I suggest you go and discover what happens for yourself.

Call Me By Your Name is playing at the Princess Original and Twin Cinemas throughout February and March. 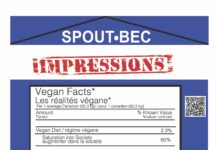 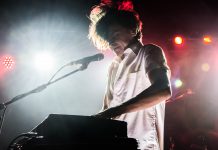 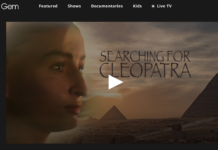 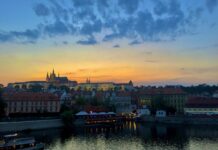