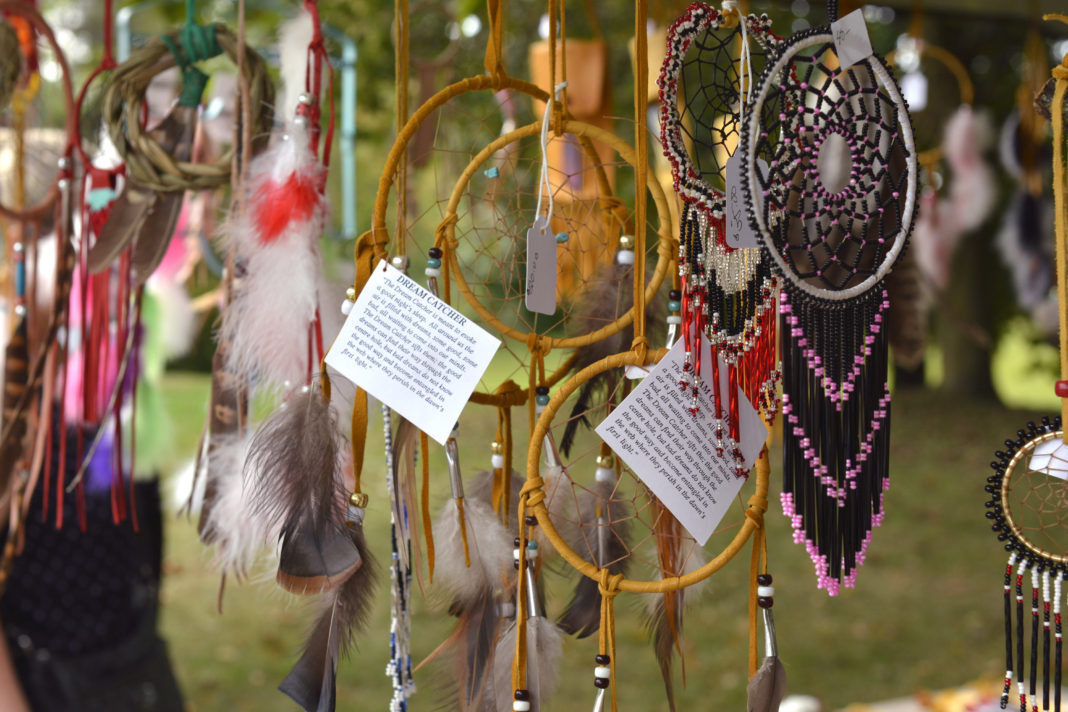 On Feb. 28, the Waterloo Aboriginal Student Centre was renamed to “Shatitsirótha,’” the Waterloo Indigenous Student Centre.” Several members of the Waterloo community such as Carly Pettinger from Catherine Fife’s office, Waterloo City Councillor Jeff Henry, and Vice President of University Relations Sandra Banks were in attendance.

Fine arts student Chloe Blair gave a speech on what the centre means to her. “I have no poetic language for my academic experience outside of the centre,” she stated. “The people here love and support me, we’re family.”

Lori Campbell, the director of the Waterloo Indegenous Student Centre,  echoed these sentiments in her speech. “Shatitsirótha’” (pronounced sa-di-gee-ROW-da) means ‘reigniting the flame’ in Kanien’keha (Mohawk language), and that’s what is happening at the newly renamed Waterloo Indigenous Student Centre (WISC). The space has not only adopted an Indigenous name, but is also renewing its energy on supporting and connecting with Indigenous students.”

Several Indigenous students came forward with the struggles they faced in academia. Blair retold her experience involving her supervisor about her project on Indigenous craft. She had planned to host a circle talk with fellow Indigenous craftspeople and record the session and would use the work of Indigenous knowledge keepers and scholars to support her experience and theories. “My ultimate goal was for the project to be by, for, and about Indigenous people,” she said.

Her supervisor told her that the project needed a more diverse range of theorists, which Blair understood as the inclusion of non-Indigenous “settler” perspectives.

“I can only assume it was to give some settler authority. This is problematic because it invalidates Indigenous ways of researching,” Blair said. “That was uncomfortable for me and I pushed back against it.”

Haudenasaunee Events Coordinator at WISC, Amy Smoke, spoke about a toxic environment from her classmates in her social work classes. “A lot of my tears came from my classmates,” she said. “There was a constant questioning in the classroom of what we Indigenous people know to be true.”

Smoke claimed unless an Indigenous knowledge keeper or professor said the same thing she did, her perspective was never taken seriously. She recalled an instance when a non-Indigenous professor for a world religions class had the students create totem poles for an Indigenous spirituality assignment.

“I emailed her and I said, you know, first off: not geographical. We don’t have totem poles here. Also, maybe something more universal like a medicine wheel?” Smoke said her professor’s response that her suggestion was “short sighted” and that she should not be questioning an educator.

“I cried,” she said. “Like, I’m actually an Indian in the class, yet my response is short sighted? And I shouldn’t question anybody with all the pretty letters behind their name.”

Ph.D. student Rowland Keshena Robinson, an urban Indian and a diasporic West Indian descended from the Menominee Indian Tribe of Wisconsin, had a goal for his dissertation project. He wanted to explain what it was like to be a Native in his urban society.

“‘You didn’t frame it enough in the form of a question,’ [the supervisor] said. I was like, what the fuck? These are things that we know through our journey and experience,” he said. “It was frustrating having to take all these things back and rewrite them as a form of a question because to white people they were not obviously true.”

Amanda Plain, a Turtle Clan urban Anishinaabikwe Ph.D. candidate in Philosophy, agreed. “They just have a hard time making that space for traditional knowledge,” she said.

“Academia is in a crisis right now. Who has more experience dealing with crisis than Indigenous people?”

Plain compared the issue to academic writing in her own department. “In Philosophy, there are a lot of papers on why murder is wrong, but, like, if I was writing about a particular case or situation, I bet I wouldn’t be asked, ‘Well, why is murder a harm?’” she said. “But when I write a political philosophy paper and I’m talking about the dispossession of our lands, my professors will ask me: what’s the harm in dispossession?”

The strategy began taking shape when members of the university community could apply to serve on one of five working groups: Community Engagement, Curriculum and Academic Programming, Policy and Procedures, Research, or Student Experience. Each of these groups would work towards the Indigenization of each aspect of the university experience, keeping in mind the calls to action of the Truth and Reconciliation Commission (TRC) of Canada.

The webpage also features a link to “How to Be an Ally to Indigenous Peoples at University of Waterloo.” The list encourages allies to self-identify biases and perspectives when approaching discussions and to seek information from trusted sources to learn more about issues Indigenous people face.

Robinson instead expressed the need for radical reimagining of the post-secondary structure. “UW wants to have its cake and eat it too; it wants to Indigenize, but it doesn’t want to change what UW actually is.”

They also explained how change can occur. Smoke wanted government funding for services. Blair thought UW’s first step is to hire Indigenous faculty in every department. Smoke and Robinson also discussed UW’s over-concentration on “innovation” and tech start-ups, instead calling for more emphasis on social change.

The group also encourages non-Indigenous professors to involve themselves in the process. “Do your homework,” Smoke said. She also suggests that professors should also investigate their own cultural history and celebrate it.

Plain empathized with the work ahead for non-Indigenous professors. “It’s a weird position for a professor to be in when they are not the expert, and they are learning with and from their Indigenous students. But that’s part of the fun of learning!”

The group believes Indigenization can improve the academic system for all students and staff. “Academia is in a crisis right now,” Plain said in reference to the recent #WaterlooWalkout in response to mental health issues on campus. “Who has more experience dealing with crisis than Indigenous peoples?” 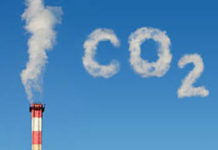 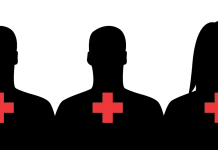 The health of our student body 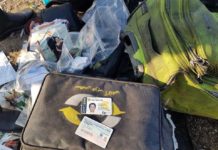