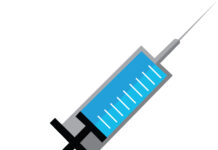 Pfizer Vs Moderna — UW Experts Weigh In On The debate 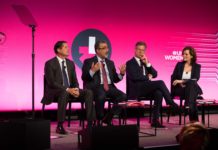 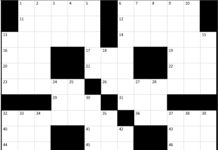