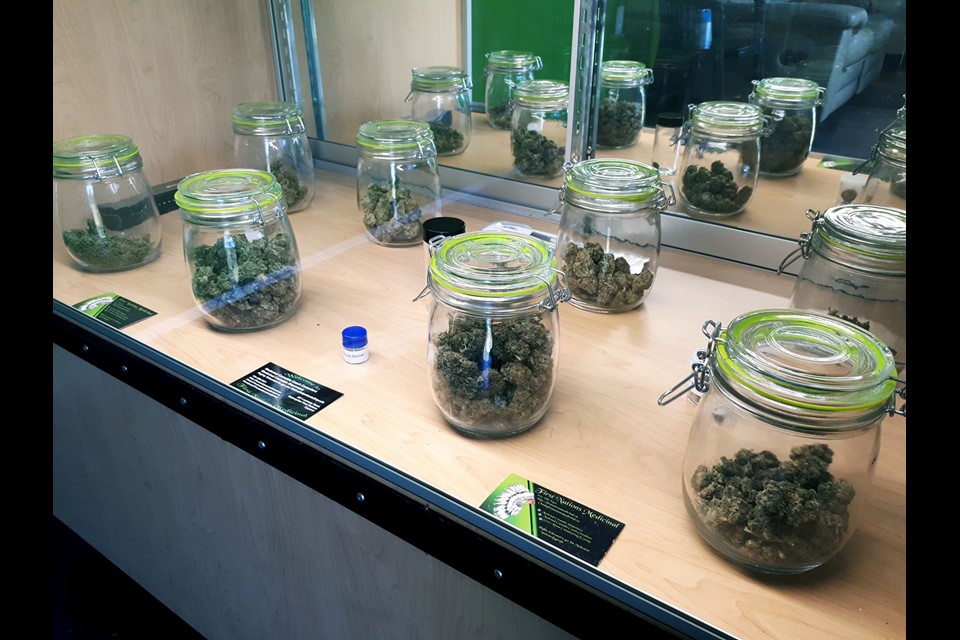 Pseudo-legal recreational dispensaries have been popping up across the province, happily meeting the demand a sluggish Ontario Cannabis Store (OCS) has failed to supply. Some communities have whole-heartedly accepted these vendors as legitimate, while others have labeled these new enterprises as criminal and their operations as unacceptable. Waterloo passed a resolution to allow legal marijuana sales within the city.

It is a sticky situation and a subject still undiscussed by the Waterloo Regional Council. “I must profess, it hasn’t come up,” Regional Councillor Karl Kiefer said with a nervous chuckle, going on to state they are waiting for the sub-regional municipal cities to address the issue in their bylaws. Michael Harris, regional councillor for Kitchener, explained the dilemma, after repeating that the ball is currently in the lower tier municipalities’ court.

Harris insisted that there have been pressing growing pains within the regional jurisdiction. With the end of the prohibition on pot, the regional police, according to Councilman Harris, have had more than a headache or two as they adapt to what he has branded as the ‘new reality.’

In short, they do not want this new hassle on their plate. A couple calls to Waterloo City Hall do not do much to clear the smokescreen surrounding the subject either. I hit a bureaucratic barrier; after clawing my way through a lengthy exchange with a teleprompter and two layers of secretarial staff, no one was available. The chipper voice on the end of the line insisted that they would notify the mayor or any other viable city counselor for comment and get back to me – they did not, and a follow-up call proved futile. Either they do not want to touch on the somewhat controversial subject, or the municipal government has matched their pace with that of the long-awaited inauguration of the LRT. So, will you find yourself ogling an ounce through a storefront window in Uptown? For now, it is hard to say. All the budding industry needs is for one municipal council to roll up its sleeves and grind out some regulations, prompting the regional council to make a decision: have the police attempt to enforce the individual laws within specific city limits or maintain a simple, straightforward policy of live and let live for the sake of consistency. As Harris aptly pointed out, Kitchener is separated from Waterloo by a street. However, the distinction between the two is blurred. With the police hard-pressed as they are, and weed no longer the demonized entity that it was,  I am cautiously optimistic about what may evolve into a laissez-faire approach to legality when it comes  to upstart dispensaries. As for the authorities, they kept their hands held close to their chests. I am reminded of a few words spoken by H. L.  Mencken: “A politician is an animal which can sit on a fence and yet keep both ears to the ground.”

It will be a while until we know for certain which way the political winds will let them drift. 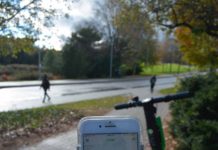 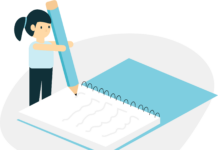