Two students have accused UW of taking the side of their abusers by refusing to properly investigate or discipline individuals alleged to have sexually assaulted the students.

Khan came forward with the story of her assault in an Instagram post (@tsnkhn_) made on July 4, with the message:

Khan then recounted the night of her assault and included screenshots of text messages from Ali, showing him apologizing “for insisting you to kiss me and have sex with me that night.”

A petition, linked to Khan’s Instagram bio, titled, “Expel the rapist: Mubasher Ali from University of Waterloo” was started by an anonymous student in response to Khan’s story.

The petition calls on UW to, “Help us expel the rapist from the college campus!” and has been signed by over 20,000 people to date.

UW is being heavily criticized by students on social media for its response to the allegation, which has been nonexistent publicly.

Khan’s courage to come forward with her story has sparked an influx of other students sharing stories of their own experiences of assault. More often than not, these stories have involved an unsupportive educational institution that worsened things for them.

UW alumnus and instagram user @katelyse_, who identified herself only as Katie, shared her own story of sexual assault at the university: 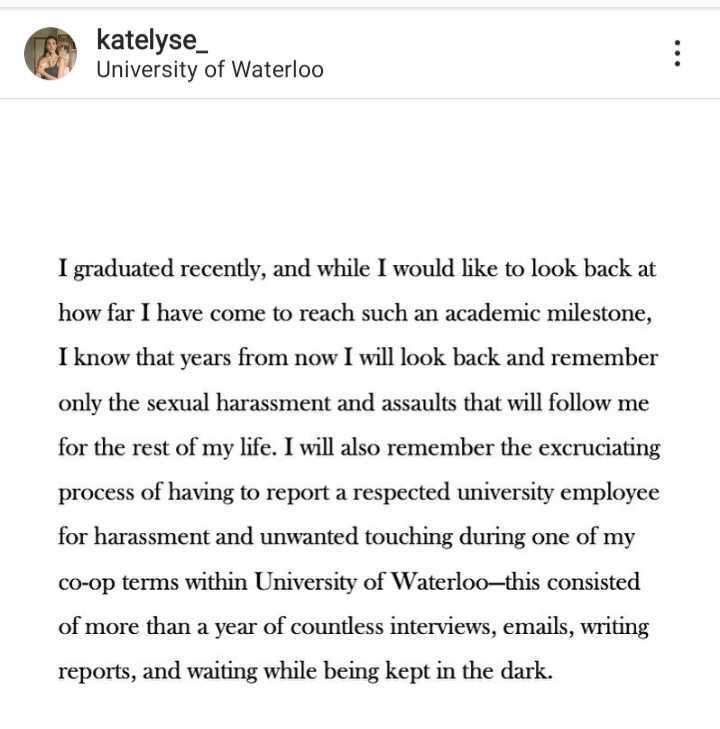 “I will also remember the excruciating process of having to report a respected university employee for harassment and unwanted touching – this consisted of more than a year of countless interviews, emails, writing reports, and waiting while being kept in the dark,” Katie said.

“I have decided, I can no longer remain silent on the reality of my five years at the University of Waterloo. This comes as the university continues its pattern of remaining silent on issues like racism and sexual assault/harrassment on campus in an effort to maintain its reputation, by sharing vague blanket statements with little to no clear action.”

Katie then thanked Khan for coming forward with her story and giving her the courage to do the same.

“Part of my healing is coming clean about the real experience of being at University of Waterloo and letting victims know that you are not alone,” Katie said.

“I believe you, and you should not tolerate inexcusable behaviour. Thank you to @tsnkhn_ for the inspiration to finish this message I have been too nervous to share.”

She also expressed anger at the apathy UW has shown to survivors of sexual assault.

“If UW responds with yet another blanket statement about sexual violence training courses and hoping that will fix the issue, I will take that as a personal slap in the face,” Katie said.

The university declined to comment on accusations that, ‘UW retraumatized sexual assault victims and defended the alleged attackers instead,’ by providing a statement:

“We care deeply about helping survivors of sexual violence to access the support and resources that best meet their needs and educating our campus about the appropriate actions to take if someone discloses an experience of sexual violence,”  Pamela Smyth, UW Media Relations Manager, said.

Many took to social media to show their disapproval of the university’s inaction. On a recent Instagram post made by @UofWaterloo, many expressed disgust at the university’s behavior, and their decision to continue on like normal, without any public response to the allegations.

UW responded to one user’s comment with a response that was identical to the one given to Imprint in the above quote. Other responses made by the university all used similarly noncommittal language.

Since Khan’s allegation was made public, numerous students have come forward with their own stories of sexual assault, which were shared by Khan on her Instagram.

From these stories, it was revealed that Ali, the alleged perpetrator, has been accused of sexual assault in the past. 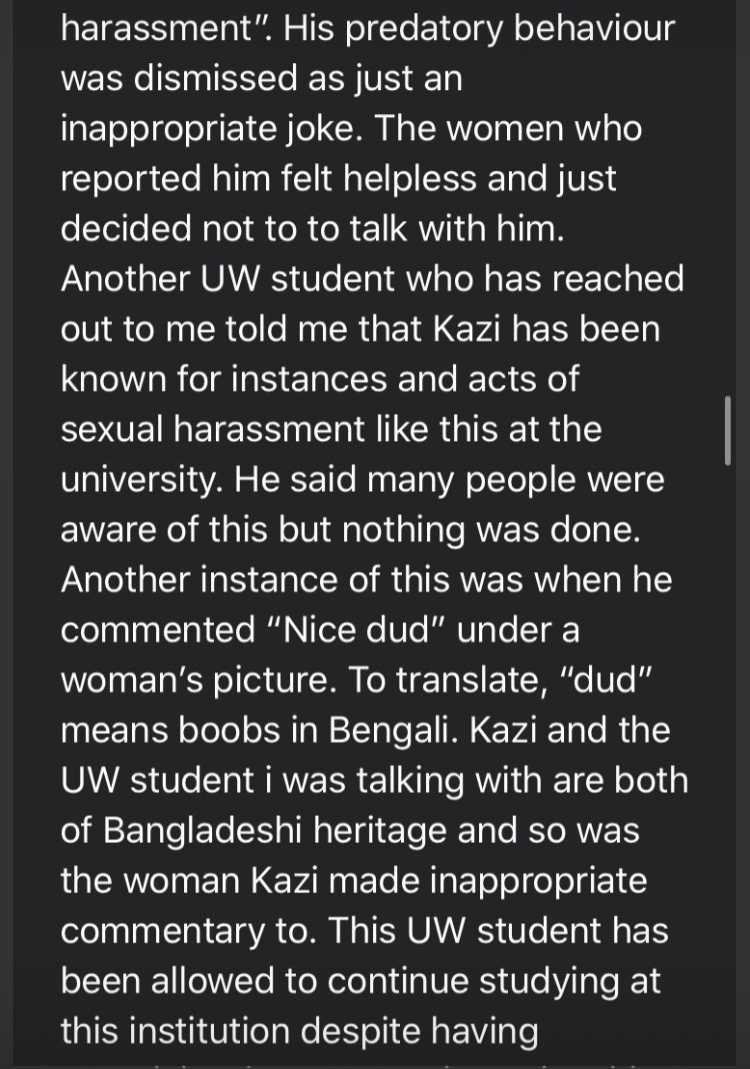 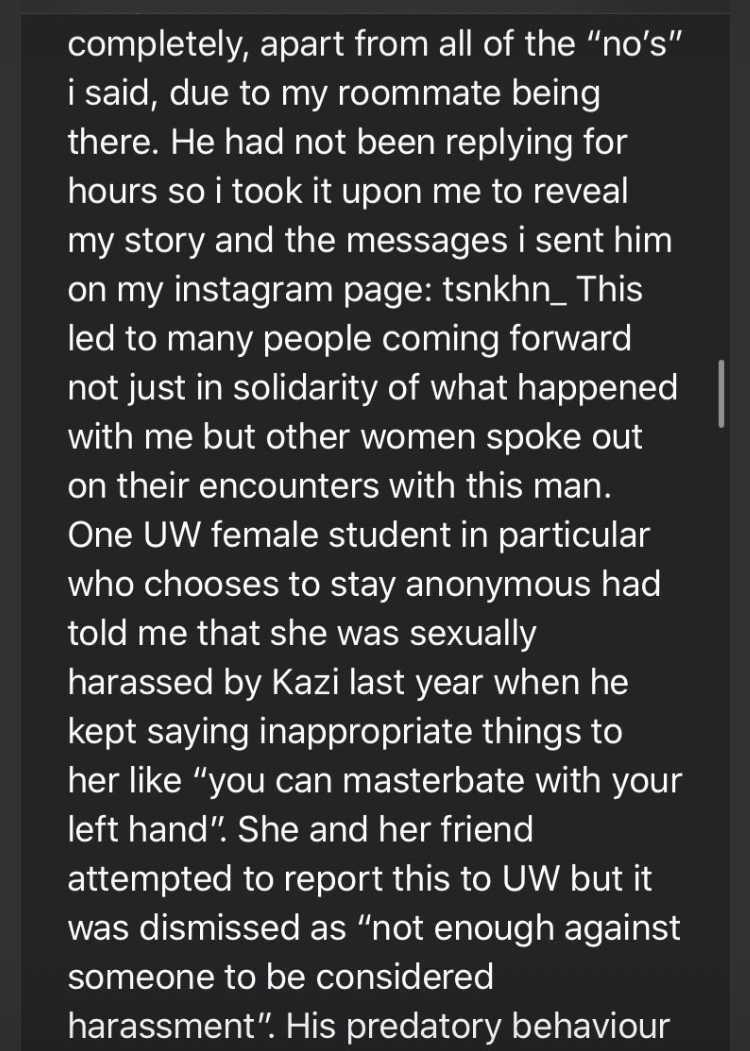 However, UW allegedly dismissed the case in an email Khan later shared on her Instagram, saying there was “not enough evidence against someone to be considered harassment.”

Another student made a report of sexual assault by Ali to the university, but the student was told, “he didn’t do enough.” 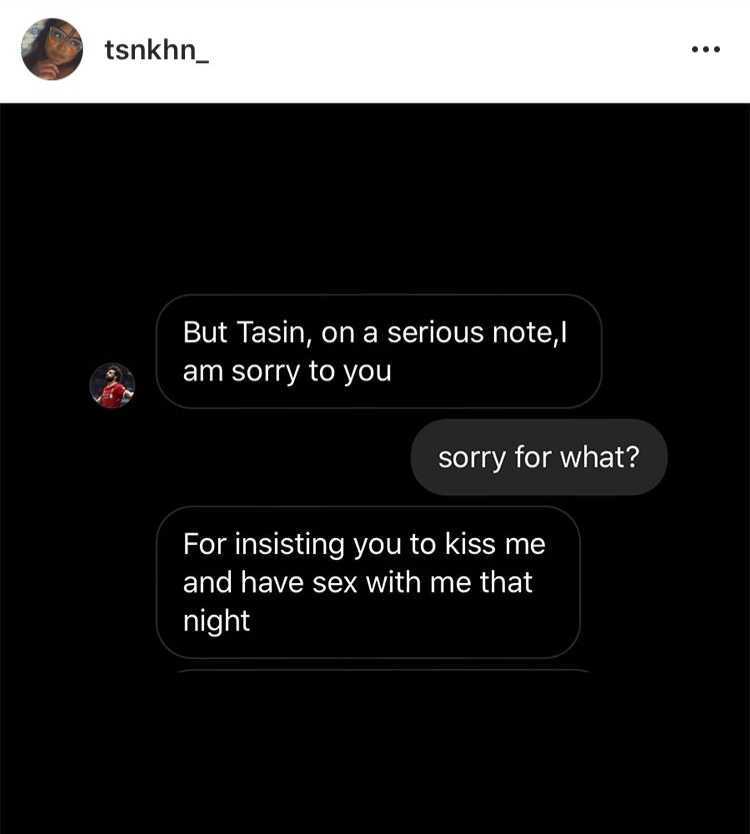 When Khan initially reported the incident to UW through an email to Amanda Cook, Director of Sexual Violence Prevention and Response, Khan said she was told, “An investigation into your complaint is outside of the University’s jurisdiction.”

Cook then allegedly said, “In order to legally respond to a complaint of sexual violence, the complaint must be related to an incident that occurred on UW property, using UW property, arose out of a UW organized event, or affects the learning, teaching, working, or living environment at the University of Waterloo for the complainant.”

That response reiterated UW’s Policy 42- Prevention of and Response to Sexual Violence.

“Where there is a risk of harm to anyone’s health or safety, the SVRC may refer the matter to be evaluated for Risk Assessment,” the policy reads. “Outcomes of the Risk Assessment process may include Interim Measures [non-disciplinary conditions that may be imposed on a person alleged to have committed sexual violence].”

McMaster University has yet to publicly acknowledge the allegations.

“An investigation through the McMaster Sexual violence policy is not applicable because the accused is not a McMaster community member. Tasin would be advised to engage the Waterloo university policy if she’s looking for some accountability through a university process,” an email posted by Khan on her account reads.

UW currently has the following statement on their website: “This University continually strives to raise awareness about sexual violence and develop wide-ranging practices to prevent sexual violence on our campus and, critically, provide support to the individuals who experience sexual assault.”

Khan shared on Instagram, “I have never felt this discouraged and unsafe in my entire life. Although I appreciate the support, @uwaterloo has definitely been taking the side of the rapist by not even acknowledging what has been circulating, and I just don’t have the energy to call them out anymore.” 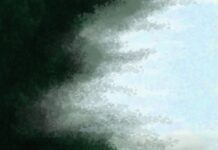 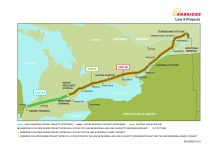 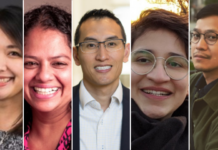