“I don’t particularly have an opinion on whether or not the name should be changed. I guess it makes sense to change it to WUSA, because it’s WUSA, not FEDS.”

“For consistency purposes, I think it’ll be great they do change it because for incoming first years, even for this year’s first years, they might have found it confusing because they’ve always heard of the term WUSA, but then with Feds, it’s a completely new term for them.

“No, because I like the name ‘Feds Hall’ and I think it sounds good, but I understand changing it to fitting with WUSA so that it’s not just a random hall called ‘Feds’.” 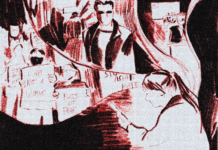 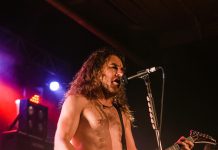 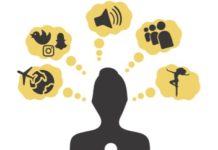