The third and final showing of Single and Sexy, a small-cast performance for orientation audiences, took place on Wednesday evening in the physical activities complex.

Students streamed into the P.A.C. by the dozens at 7pm on Wednesday. Most audience members were skeptical first-years who fully intended on leaving within the first few minutes. However, as the seven performers bounced energetically to the stage, a palpable optimism fell over the crowd. The show was formatted in the style of popular sketch shows (Madtv, Key & Peele, etc.) that never lost the viewer’s attention. It was a clever play that used music and comedy to present important information on sexual health, consent, mental health, campus safety, sexual orientation and many other relevant topics.

Overall, this 30-year tradition was a smashing success that left students buzzing with excitement and a playbill filled with campus resources. 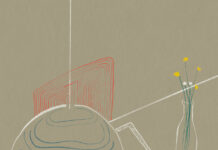 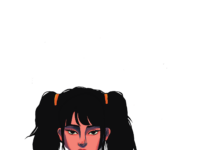