Home Arts Spiderman Homecoming: does whatever a great movie can 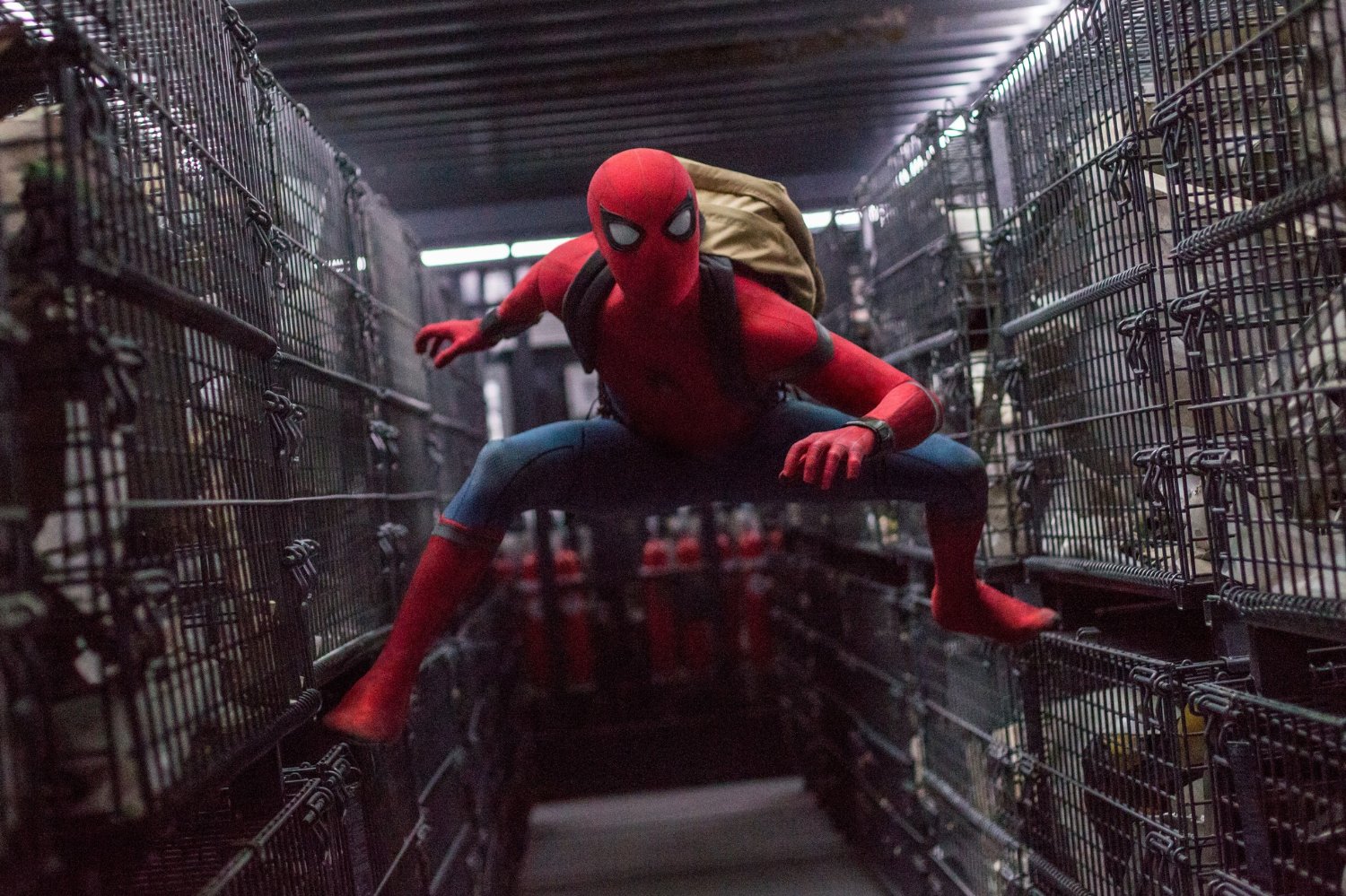 Aside from run-time and rating, the most important qualifier of Spiderman: Homecoming is the amount of minutes the audience squeals. While I can admit to be somewhat slipping, not knowing the exact amount, I can confirm that joy, delight, and nostalgia all drew the same reaction for a considerable period of time, nearly the PG-13 film’s entire 133 minutes.

Homecoming had a huge task ahead of itself, charged with upholding not only the Marvel chokehold on movie-going hearts but with reviving the wounded image of Spiderman films in general. Five movies and two franchises (both axed unceremoniously) within 20 years have eroded the public demand for another new Spiderman. After a cameo in Captain America: Civil War that breathed some life back into the character with optimism, the 21-year old British actor Tom Holland returned to prove audiences wrong.

Holland is enthusiastic, bright eyed, and bushy-tailed despite all of the challenges his Peter Parker is put through. Comedy can be harder than drama in many ways; bringing an audience to life and making them laugh is a rare skill that Holland makes look easy. Lithe, agile, comedic and full of spirit, Spiderman in Homecoming is everything I wanted him to be, and everything that the previous films have failed to offer.

Above all else, the strength that Homecoming has over its predecessors is its originality. Despite all of the lore backing it, every action that Holland’s Parker makes is creative and believable. Every line of dialogue is inventive, but evocative of the proclaimed 80’s movie inspiration that director Jon Watts sought to channel. Nailing its intended John Hughes movie vibes, with both subtle and direct allusions to the acclaimed filmmaker’s work, Homecoming is more than just a superhero movie.

Despite my simple fanboy desires to praise Marvel films, it’s easy to find flaws in the formula that most of them follow. A villain with somewhat unclear or confusing motivations resembles the protagonist in both appearance and ability, and the final showdown occurs in a dramatically pitched tirade over romance and armageddon.

The originality of Homecoming shines best here. Instead of a colour-swapped Spiderman swinging from building to building and spreading misery wherever he goes, the primary antagonist is a working-class construction foreman played by Michael Keaton. Cast aside by the rich and powerful (the heroes that Marvel viewers have come to adore), Keaton’s Adrian Toomes transforms himself with what he makes with his own two hands into the Vulture. Rocket powered and alien in nature, the Vulture is a screeching, terrifying blur of pneumatic-grip talons and menace.

Robert Downey Jr. returns for the umpteenth time as Tony Stark, the Iron Man, but this time more as Parker’s mentor than as a force in his own right. As charming, grin-inducing, and utterly awesome as ever, Downey gives Holland space to lead his film, despite brightening it up alongside a perfect crew of supporting characters.

Spiderman Homecoming, to a die-hard Spiderman fan, was a perfect movie. It continues the perfect streak that Marvel has built its name on, and makes 2017 seem like a franchise year for the studio, rivalling even Guardians Of the Galaxy Vol. 2.

Better than: The Amazing Spider Man

You May Also Like: Guardians Of The Galaxy Vol. 2 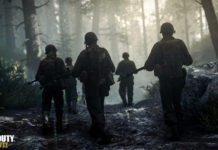 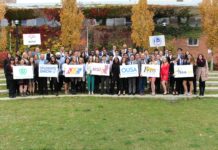