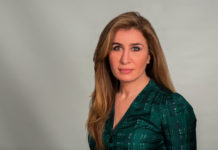 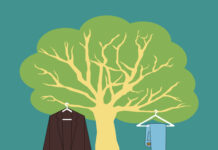 Warriors avoid near collapse to advance to OUA final four