A night of celebration: Drag me to the Bomber 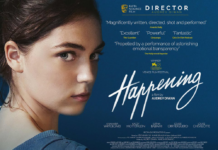