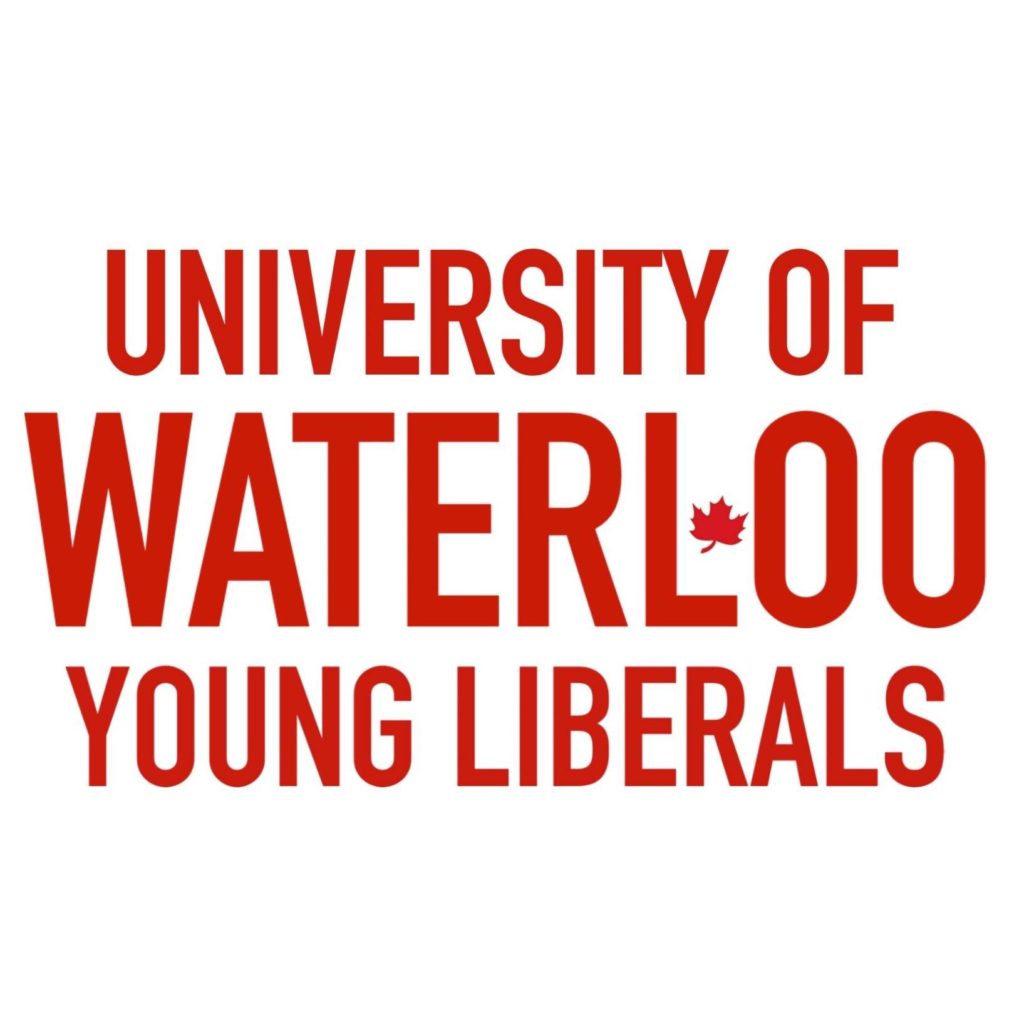 Changes depend on time. We’ve had periods where there’s been huge memberships because again at different points in the year we do different things.

Most people will just go directly to the campaign office for canvassing. We do have a core volunteer base that goes every day and every week. I wouldn’t be able to give a concrete number without actually looking at our event signs ins.

Repayment plans [for loans] are facilitated through the federal level of government, so one thing that the party or the government did was restructure how the interest rates work, with considerations made to the fact that OSAP was restructured in a way that wasn’t necessarily the most supportive of students with financial need.

Is balancing the budget necessary?

I’m part of the Liberal Party but I’m not the Liberal Party and I have no expectation to try to dictate [the] overarching position of the party. So yes, we do have a deficit now [but] the debt to GDP ratio is going down.

A big thing for me is again looking at the deficit, [and asking] where else are there deficits within our society. We have massive infrastructure deficits, what about the environmental deficit.

There are costs to be incurred to make sure that our society is organized and structured in a way that’s going to be able to continue not only for my generation moving towards but also future generations.

Every government has run a deficit at one point or another. But nobody ever says they’re going to. At least [the government is] honest and at willing to articulate the purposes behind the investments that they’re making.

What is your party doing for pharmacare and dentalcare?

So pharmacare has been in the works for a while. A critique of the opposition parties has been that it’s taking too long, but pharmacare is [a] complex piece of policy to bring forward.

So one of the things is again we’re reforming those review bodies so that they can challenge [drug patent] abusers immediately.

Our drug prices are the third highest in the world, and that’s obviously not OK. That’s not something that’s going to change, it’s someting that the party has already been working on.

You can do a sweeping brush and say hey we’re magically all going to get pharmacare but you have to get into the nitty gritty of it all how is it going to work how is going to be financed.

In reference to the SNC-Lavalin Affair, when do the ends stop justifying the means for jobs?

I think that there [are] tons of reasonable limitations to how far the ends justify the means for jobs.

I think opening up public discourse for what exactly that means and using parliamentary offices to set what that means [is] reasonable. We have an ethics evaluation process. 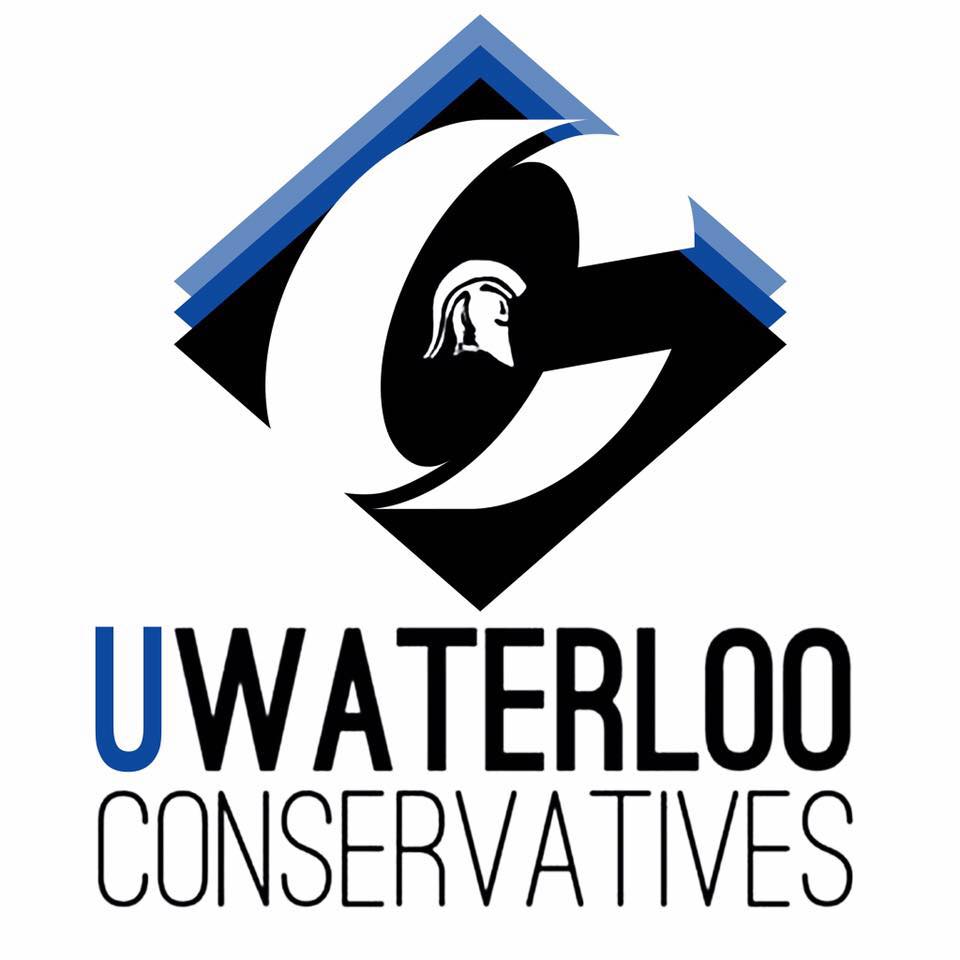 I prefer not to disclose a number and I am not exactly sure because I am not the director of membership.

The Conservative government has promised that students making under $47,000 will see their income tax rate cut from 15 to 13.5 percent.

Another thing I like (is) many of us, go to Toronto, we go to Union Station s but if you buy monthly fare cards electronic(ly), you get 50 per cent tax credit on those [under a Conservative government].

It’s all about the future course [of] balancing the budget.

It makes your life easier.

You don’t [only] pay to graduate university, but [to] find a job.

And even if you do find a job you would have to get the hell taxed out of you.

What is your party doing for pharmacare and

I’m not an expert in every single topic. I could probably pull up the computer and go on CBC and there’s a whole list of pharmacare and dental care [things].

What is your reaction when you hear about the Conservative leader Andrew Scheer not sharing the whole truth about his past as an insurance broker?

When people say he lied about being the insurance industry and all that. I don’t believe that.

He worked in the insurance industry.

When you work in any industry you get experience in it.

I hear him on news interviews always like “I’ve learned a lot of skills while working in the insurance industry”.

I don’t doubt that.

If someone disagrees with some of your party member’s stances on social issues, why should they vote for your party?

It’s fine if you disagree with someone’s opinion.

You know we could have our opinions disagree but at the end of day what’s in it for you.

Why do you support the Conservatives?

Well I support it because I personally believe I’m fiscally conservative.

So one of the things I really like about this party is that their commitment to balance the budget in five years.

And I think it’s really important that students understand the importance of balancing the budget.

How many people do you think are part of the UW NDP?

Once I arrived in Waterloo I asked around Feds he’s gone and they told me,

“Well [the NDP club] used to exist but the past year it became inactive because of low membership. If you get enough people again to sort of revive and that’s what you should do first.”

So we’ve found a good I’d say couple of dozen people to three dozen this year.

The one major way that I see these days that the government is taking advantage of poor people is through student loans.

Because, if someone if someone is rich enough to afford university, they can pay it out of their pocket.

You’re basically taxing [poor people] overtime right when that money can instead go for other things such as trying to make a living.

Well balancing the budget isn’t necessarily the most crucial thing.

What matters most is that you are able to manage it over time.

If you have an unbalanced budget but you’re not able to manage it you’re going to end up spiraling to like Greece.

There shouldn’t be a problem because a sovereign debt isn’t necessarily a bad thing because I believe about 30 per cent of the sovereign debt for most countries is based on those governmental bonds and that’s generally more safe.

As long as you can manage it and I believe Canada is managing it, although I do have to say flat out buying [a] billion dollar pipeline that’s not really managing the Treasury really well.

What is your party doing for pharmacare and

I think that’s kind of the sense that it’s a divide again between those who are able to afford it and those who may be at risk of not having health issues like being part of their parents health system and whatever that system is or their job to get something done right.

Why should someone vote for your party if they’re probably not going to form government?

In Canadian history it’s always just been Liberal or Conservative, back and forth.

And what has that done?

Not much from recent memory—Harper, Trudeau, they both screwed over Canadians right in their own ways.

Yesterday they put the Liberals and Conservatives about 50/50 in terms of the number of seats which means that no party would win absolute majority.

And then once that happens [in the] Westminster parliamentary system you’re either going [to get a] coalition or a minority government.

In that case that’s when the smaller parties become the kingmakers.

Why do you support the NDP?

Since Grade 4 [I’ve been] involved with the NDP.

It also happens to be that Jagmeet Singh’s my MP.

I remember even in elementary school the pipeline [Transmountain pipeline] issue was this a big thing and that’s kind of how I got into it.

We’re a smaller group so we have quite a few more people signed up than active members but we’re hoping to increase that.

I would say we have anywhere from 10 to 15 people as more regular members and maybe a core group of about 10 people.

The Green Party, I think, is the only party that is proposing to eliminate tuition and that’s in line with most European countries— free tuition based on merit.

I understand it also is a provincial responsibility but if there was a Green federal government, the idea would be to eliminate all student debt because the debt burden on students is an enormous hindrance on our future.

But it just doesn’t come down to that. Green jobs and even pharmacare in an indirect way is going to help people who are trying to start out like things like that including things like a national housing strategy and other social programs like that.

Although there is no specific commitment to a balanced budget. I know our leader [Elizabeth May] understands the importance of living within your means and part of that is actually restructuring the economy.

So a balanced budget might not be strictly always necessary, obviously sometimes you have to run deficits.

I know certainly the Green Party is proposing closing tax loopholes, going after offshore accounts, closing parts of the capital gains tax exemptions to increase revenue from some the highest earners.

What is your party doing for pharmacare and dentalcare?

Our leader has committed in the platform to fully funded pharmacare.

There will be a national strategy to buy drugs in bulk which will lower the costs of prescription drugs within Canada and make them readily available to all citizens, because it is really an injustice for anyone prescribed medication to go without medication.

And it’s quite unusual to have to have as we do the Canada Health Act which only enshrines medications when you’re in hospital as a right but not have pharmacare as part of a national plan which should be a right for all people too.

Why should someone vote for your party if they’re probably not going to form government?

Elizabeth May, I know, has had some commitment to the decriminalization of all drugs. And that’s not something I’m totally opposed to but I think it would require more study within Canada to be properly implemented to ensure there’s (not) more harm than good.

But I also certainly support the full legalization of marijuana [and] Elizabeth May’s plan to lower the price to ensure that the black market doesn’t remain as strong as it is.

But I would say drug decriminalization is something that probably deserves further study [and] that’s something I’m not fully on board with.

Why do you support this party?

Famoso Pizza tells, but doesn’t show when it comes to good... 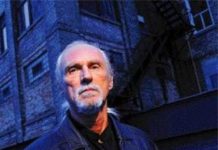