The sprawling hills of suburbia, the boy next door, the friendly neighbours waving hello on sunny mornings – were all planned, and all may influence your political standing.

The study focused on the influence of urban planning in the past century and its effects on the rise of right-wing populism in the present day.

The study concluded that, generally, those who live dependent on automobiles in suburban communities are less likely to sacrifice their comfort and convenience, so are inclined to vote for whomever caters to their needs.

“It’s understandable that people whose recreation and livelihood depends on cars would be less willing to accept transformative changes that could disproportionately impact their comfort and convenience,” Filion said.

The study looked at urban planning and voting data from after World War II and 2010. It studied the influence of reliance on automobiles on political affiliation.

“As planners kept building suburbs they created scores of new electoral ridings and suburban voters who predictably voted for politicians and policies catering to their lifestyles,” Filion said. “This translated into increasing automobile dependence, less land devoted to public space, and the continued cycle of building more suburbs.”

As they are unwilling to give up a comfortable, albeit unsustainable life, suburban voters often resist changes that could affect them in any way.

“[There is] a sense of having their values attacked, and that could explain some of the waves of right-wing populism in North America,” Filion said. 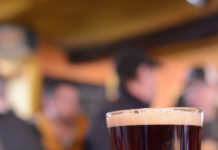 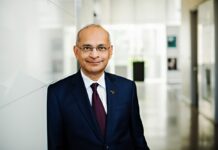 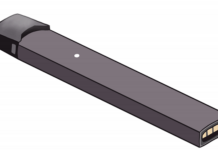 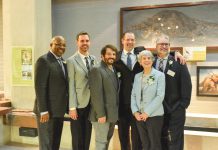