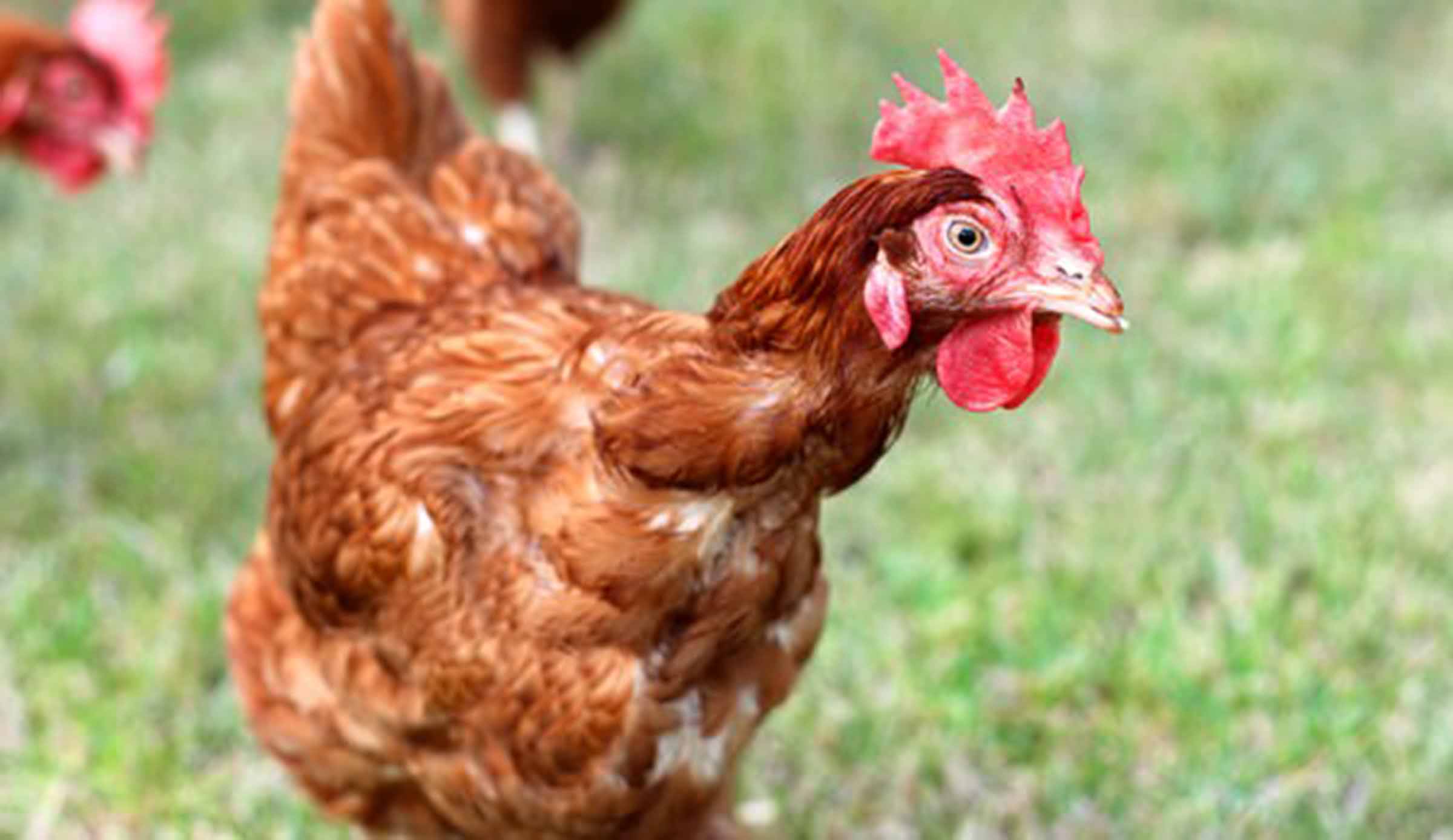 There is an old joke that goes as follows, ‘plants absorb carbon dioxide. Animals produce it. By eating meat and not vegetables, I am helping the planet.’ Unfortunately, this is not true. Raising animals for food, by no means, positively impacts the environment. Animals continuously consume land, feed, and water, while producing waste.

One prime example of this is the chicken. When one thinks about livestock, the chicken is usually one of the animals that come to mind, along with cows, pigs, and a few others. Of these animals, it is not hard to notice that the chicken is the odd one out in more ways than one and, as it turns out, the chicken is actually a much more sustainable investment than most other forms of livestock.

In terms of consumption, chickens are an economic miracle. Currently, a chicken need only consume a little less than two kilograms of food to grow by one kilogram. If the only comparison were cattle and pork, this rate of growth would be absolutely unheard of. Indirectly, this implies that the waste produced by chickens is relatively low. Of course, animal waste does have its uses, and anybody who has a healthy garden can tell you what the most important of those uses is. Furthermore, one of the gasses produced by animal waste, methane, is a natural gas that can be used to supply energy. But that same gas is one of the greatest issues caused by farming.

In terms of land, chickens have the advantage of needing less space than most other species. Use of land can arguably have the biggest impact on the environment. First, one must consider that pasture space requires clearing out trees.

Second, the land consumed by livestock is not only the land that they walk on, but also the land used to grow their food. Therefore, with the advantage of low feed and low space, chickens use much less land than their counterparts.

Unfortunately, there is a lot of give and take with every subject of sustainable farming. Healthy chickens have the ability to be farmed in very small spaces, both for the production of eggs and for the production of meat. The less land that is consumed for use with livestock, the less severe of an impact it has on the environment. If the only concern were the impact on the environment, then theoretically, livestock should be kept in as small of a space in which they can remain healthy. But, at this point, a completely different dilemma arises. Few would refer to animals living in so small of a space as they cannot move as being humane treatment.

So, the concern with chicken farming then becomes, not only a matter of sustainability, but also one of animal cruelty, and a very serious one at that. In an ideal world, all animals would be raised, “free range,” but there is simply not enough space for that ideal scenario. Therefore, the question in farming is not just one of sustainability, but also of how sustainable farming can be while keeping ethical treatment of animals in mind.

Things to do in December 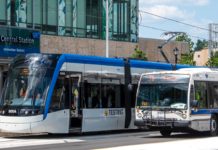