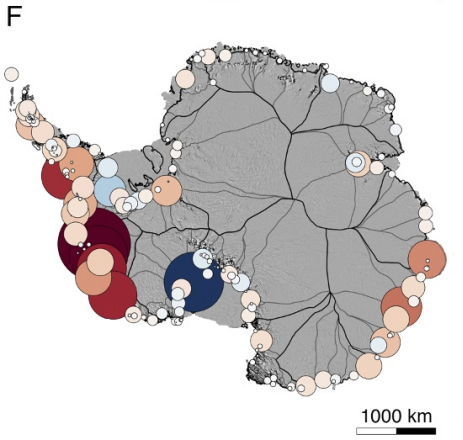 This season has appeared to be relatively warm. A cold snap in November was followed by a fairly lengthy period from November to December where temperatures were above the seasonal average.

However, this ended over the weekend as temperatures dropped below negative 20 degrees Celsius in some parts of southern Ontario, as well as much lower still in other parts of the country. Most weather reports leading into the sudden drop in temperature mentioned a southbound polar vortex, which in this case split into three and covered the eastern half of the continent. Combined with the warm weather surrounding the snap, the cold weather was somewhat more impactful than it may have been otherwise.

According to climatologist Jennifer Francis, this might soon become the norm, with winters becoming much rougher as the Earth warms. Initially, this might seem unintuitive, so to understand why, it is important to note what causes a polar vortex to be formed.

Air currents flowing across the continent usually form a barrier between the southern parts of North America and the colder polar climate. However, when weather conditions are right, gaps appear in this barrier, allowing large masses of polar air to spread south. These masses of cold air are what is commonly referred to as polar vortexes.

Climate change has had a bigger impact on the North and South poles than most other parts of the world.

Naturally, one might think that, because the arctic is getting warmer, the number of polar vortexes would decrease. However, the arctic circle consists mostly of ice and, as it gets warmer, more and more ice melts annually.

So, not only is the air at the North Pole getting warmer, it is also getting much more humid than before.

According to Francis, the impact here is that, even though winters are going to become shorter and more temperate, there is likely going to be many more periods of severe and sudden cold weather, much like the one observed over the weekend.

Time will tell whether the situation will become better or worse. Even if winter doesn’t last as long, it appears that it will always have the same bite as before.

A tale of scene and song: Game of Thrones Live Concert... 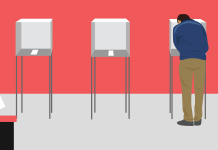