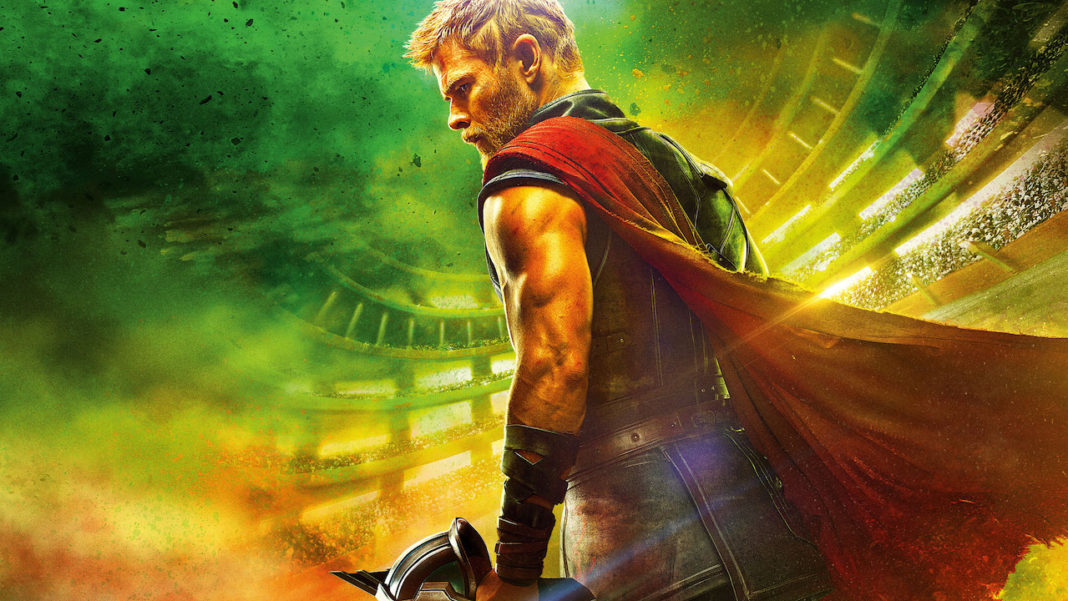 Thor, the Norse God of Thunder and Marvel Cinematic Universe superhero, was last seen on the big screen in Avengers: Age of Ultron (barring Marvel’s ubiquitous post-credits scenes). What has he been up to since? Looking for cosmic MacGuffin Infinity Stones, it turns out.

Thor: Ragnarok continues the adventures of the titular Viking deity played by Chris Hemsworth, as he protects Asgard against his long-lost sister Hela, the Goddess of Death (Cate Blanchett). The beginning established its own status quo and lead to a very self-contained film.

With the exception of Tom Hiddleston as Loki and Anthony Hopkins as Odin, the cast has been heavily updated. Without giving spoilers away, if you’re a fan of the Warriors Three, prepare to be disappointed in their presence. At least they briefly appear, unlike warrior Lady Sif and former love interest Jane Foster (who apparently broke up with Thor in between movies). The absence of familiar characters is filled with new addition Valkyrie (Tessa Thompson) as a bounty hunter and former Asgardian warrior.

After a short escapade on earth with Loki, Thor ends up on the wormhole-surrounded garbage planet Sakaar where the despotic Grandmaster (Jeff Goldblum) puts on gigantic gladiatorial spectacles. There, he meets (and fights, of course) the Hulk (Mark Ruffalo), last seen in the Avengers Quinjet in Age of Ultron and has been in Hulk mode for the past two years.

This would have been cleverly hinted at if his appearance hadn’t been spoiled in basically every promotional piece about the film and trailer. Misengineered buildup aside, the Thor-Hulk fight is spectacular, and takes place in the classic sci-fi trope of a giant arena full of aliens. After leaving Sakaar for Asgard, the climax occurs between Hela, her Asgardian lackey Skurge, and her army of reanimated soldiers against Thor, Valkyrie, Hulk, and a ragtag band of escaped gladiators.

Director Taika Waititi really let loose from the expected Thor mythos with his first Marvel movie and delivered an extremely funny installment. It could get ridiculously cheesy and campy at times, but in general the humour successfully lands.

Another focus is the special effects, with a mix of spaceship battles, medieval-style combat and superpower clashes with very well-illustrated depictions of characters’ powers. Thor’s lightning abilities are very visually interesting, and Hela’s ability to shoot hundreds of knives out of her sleeves is terrifyingly effective. A standout battle is choreographed to Led Zeppelin’s “Immigrant Song,” but in general, the soundtrack is a weak point of the film, filled with generic orchestral themes.

All-in-all, Ragnarok is a great aggregation of fantastical Viking swords and sorcery, Guardians of the Galaxy-style space adventures, and ridiculous comedy that sets up the next stage of the Marvel universe. It heavily draws from the Marvel comics while simultaneously combining them in new ways and pushing off in new directions. It is interesting to look at the film as the product of decades of Marvel’s continuity, from co-creator of Thor Jack Kirby’s influence to Walt Simonson’s Thor epic mashed up with Greg Pak’s Planet Hulk storyline. 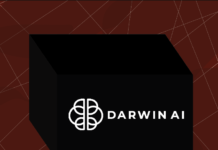 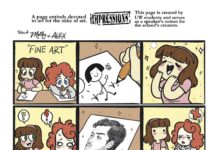