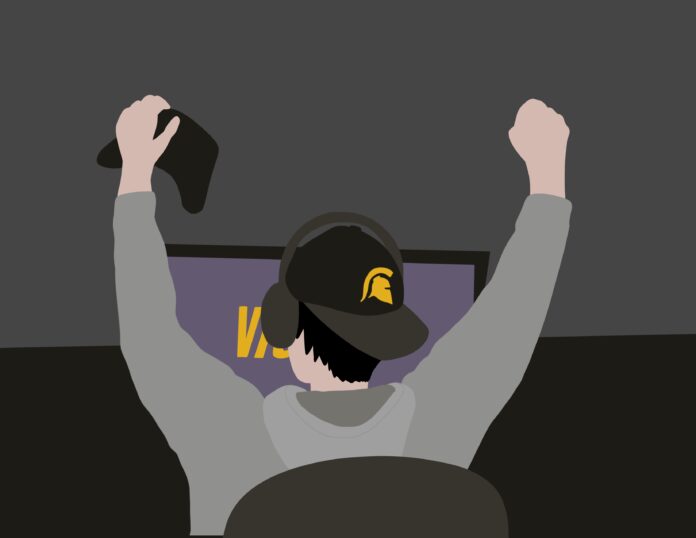 Throughout its first six months, the newly established Ontario Post-Secondary Esports (OPSE) organization has been providing dedicated leagues across a variety of titles—all of them fully backed by scholarship prize support. When it comes to Overwatch, UW is a name to be feared.

The Warriors currently sit at the top of the league with a 7-1 record, which is mind-boggling since they’ve only just received official recognition from the Athletics department in September of last year.

“It’s very motivating to have UW Athletics on our side now,” Owen “Frags” Sluga, Flex-Support on UW’s Overwatch A team, said. “Stuff like seeing UW post about our games on social media, and having people engage with that. It makes it easier to endure the grinder aspects of esports. We would love to see more – full-ride scholarships, full coaching staff – but it’s nice to get some recognition, especially when you’re investing so much time into this.”

“I think recognition was inevitable,” Jackson “Badges” Brajer, Flex-DPS on UW’s Overwatch A team, said. “We were already competing against many other schools who had fully established varsity teams, with way more resources than us, and we were outperforming them. So it was only a matter of time before the Athletics department took notice.”

In fact, outside of the local sphere of OPSE, the UW Warriors managed to make Top 8 at the Tespa Pre-Season Split in late-November last year, competing in a field of over 500 schools across the US and Canada. “If we were given the same amount of support as the varsity teams, I think we could’ve easily made Top 4,” Frags said.

With staggering success following every step they take, one really has to ask how the Warriors can stay on top of the league with such ease.

“At the start of the season we weren’t really putting a lot of effort,” Badges said. “Our games were very close – we were winning off of raw mechanical skill and better positioning, but it was clear to me that other teams had better chemistry and were more practiced. Coordination really is key for the current metagame, so we picked up the slack and practiced more as a team until we really started working as a unit.”

“I think it’s a mixture of natural talent, experience, and practice,” Frags said. “Our core roster is five players, all of whom have been playing the game as a team for over two years now. Everyone knows everyone, so it’s easy to harmonize. I also think enjoyment is key – everyone truly has a good time playing and we’re not afraid to clown around if there’s room for it. We like to experiment with strategies and really see what’s possible.”

The start of the pandemic led many to speculate about the rise of esports in the absence of physical sports. While UW has certainly taken huge strides in such a short timeframe, it’s just as important to recognize how esports can bring people closer in a time when it is perhaps needed more than ever.

“UW esports has been an excellent space for finding friends,” Frags said. “For me personally, I’ve always been a competitive person, but I was never really talented in traditional sports. So games served as an outlet for all that energy. It just feels good to be part of something. Just sitting down on a Discord call with players and management, just talking. There’s this big sense of comradery.”

“I don’t think everyone needs esports to maintain strong connections during quarantine,” Badges said. “I certainly have friends I stay in touch with outside of gaming. But I also made connections with people who don’t live close to me, from Toronto to Ohio, that I never would’ve made had I not gotten into competitive Overwatch, and those are some of the closest bonds in my life at the moment.”

With the finals of the OPSE league around the corner in March, the team reflects on their current progress as well as what lies ahead of them.

“We’ve already faced everyone once, since the way everything’s set up each team gets to play everyone twice,” Frags said. “Carleton was really the only team that felt like a challenge to us, and our loss against them was more due to technical issues outside of our control. So really we’re just focused on taking down Carleton in order to maintain our lead.”

“I like to think of all my games as easy,” Badges said. “Having confidence is key to improving your game. Our team is a lot more coordinated when playing aggressive, so that’s what we lean on, but as long as your team plays as a unit, your play style doesn’t matter.”

Be sure to support the Warriors by tuning in to twitch.tv/opsesports on Tuesdays from 6 p.m. to 8 p.m. You can also check out athletics.uwaterloo.ca where you can find a list of all the upcoming games for the Warriors across all titles and  opsesports.ca to see the current standings for the league. 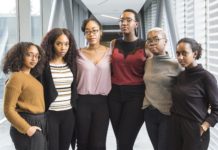 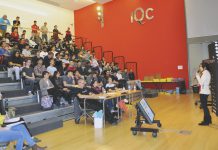 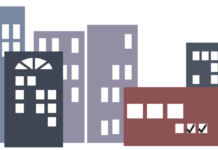