Since 1965, the E.W.R. Steacie Memorial Fellowships have been awarded annually to up to six natural science and engineering researchers in Canada to help them further their research efforts and become leaders in their field. The fellowships are awarded by the Natural Sciences and Engineering Research Council of Canada (NSERC).

One aspect of Yu’s research is geared towards developing new techniques for ultrasounds that allow medical professionals to acquire useful quantitative information about the stiffening of arteries as people age. This data can be used for different medical purposes such as preventing strokes.

Yu is also researching the interaction between human cells and ultrasound waves. Currently, scientists and practitioners have only a basic understanding of how ultrasounds are able to stimulate cells in order to regenerate damaged tissue. Yu seeks to learn more about how and why this process works, which would help with the development of more effective treatments.

Yu has been interested in ultrasound imaging and therapeutics research since he started his academic career at the University of Hong Kong in 2007.

He relocated his research group to the University of Waterloo in 2015,  now based in the electrical and computer engineering department along with substantial involvement with the applied mathematics department. He is also a research scientist at the Schlegel-UW Research Institute for Aging and an Associate Director of the Center of Bioengineering and Biotechnology.

During the course of the two-year fellowship, Yu will be relieved from his teaching duties to focus on research.  He has expressed his desire to bring the most updated knowledge in ultrasonics back to his students. 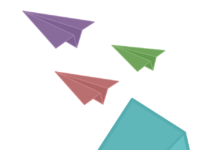 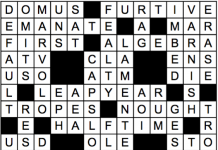