A team of Canadian researchers, led by University of Waterloo professor Dr. Michel Fich, has been awarded $4.9 million in funding, from the Canada Foundation for Innovation, to build a next generation telescope. Officially announced on Mar. 4, 2021, the project will take steps forward at last.

Dr. Fich is an astronomer specializing in studies of star formation, the interstellar medium, and the structure of galaxies. Dr. Fich will be representing Canada ,as he leads the international partnership building this telescope. The new Fred Young Submillimeter Telescope (FYST) will deliver a high-throughput, wide-field of view telescope, capable of mapping the sky very rapidly and efficiently. With an innovative wide-field design optimized to measure light from the earliest moments after the Big Bang, the FYST will give astronomers insight into how the stars and galaxies in our universe formed.

Located in Chile, this revolutionary telescope will enable Canadian scientists to continue their leading role in discoveries in topics such as dark energy, dark matter, neutrino mass, and gravitational-wave physics. 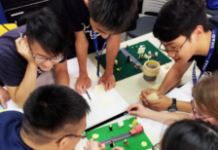 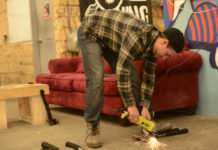 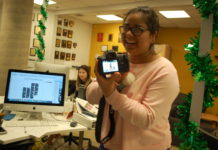 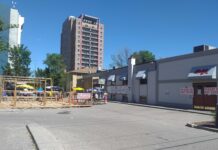