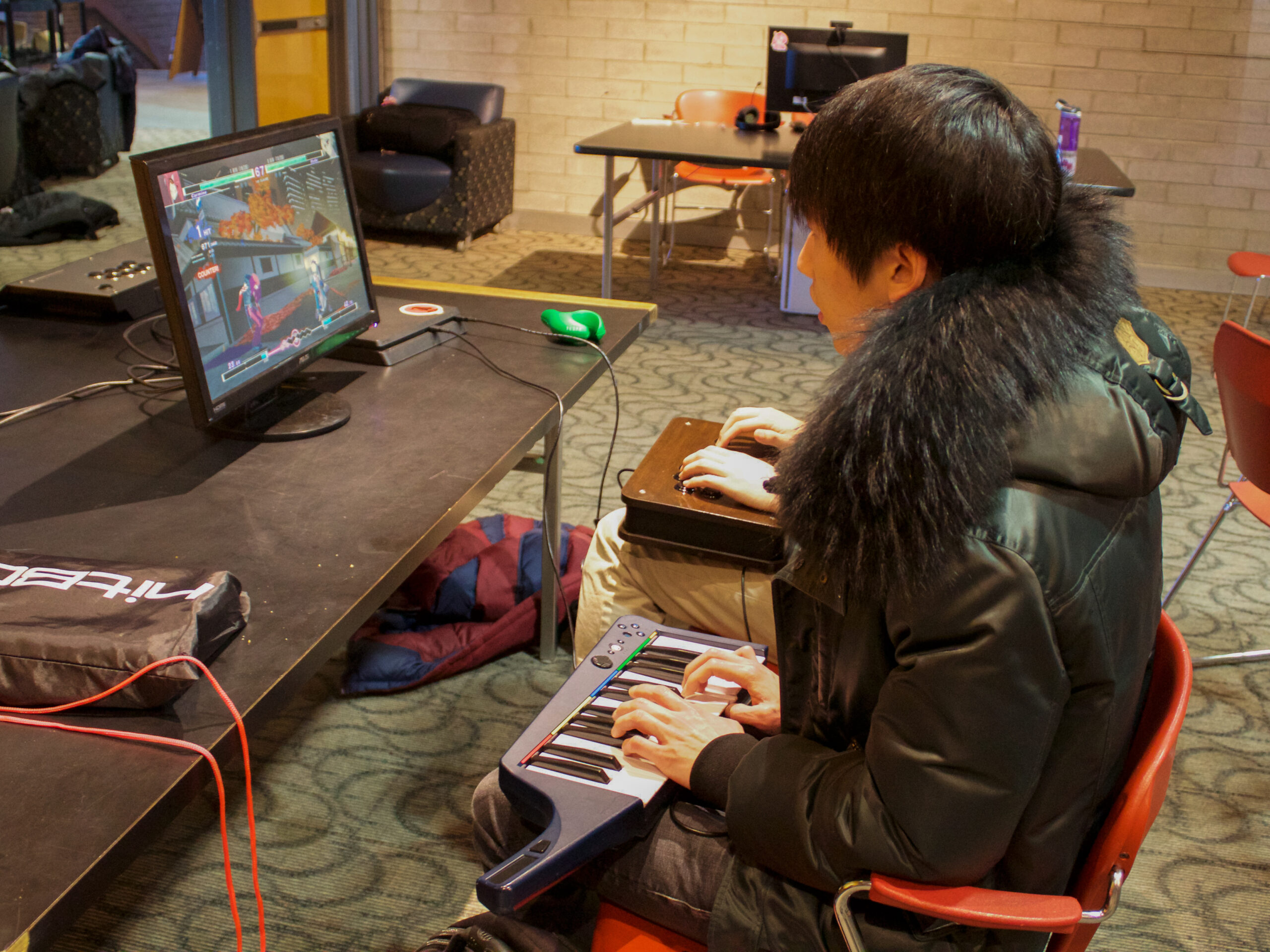 This past Saturday, gamers from across UW and beyond came together to participate in Geese Fest 2, a major gaming event organized by the UWaterloo Esports Club, a new alliance between the UW Fighting Game Community, the UW Smash Club, and the UW League of Legends Club.

The event featured games such as Super Smash Bros. Ultimate, Super Smash Bros. Melee, and Under Night In-Birth Exe:Late, with additional online brackets for League of Legends and Teamfight Tactics being offered the day prior.

The event attracted over 200 players total, including some of the best talent at the national and international levels. The level of competition was exceptionally high, with names like Riddles (ranked #1 in Ontario, #47 worldwide, and the best player of the character Terry in the world) and Jw (ranked #1 in Canada) both showing up to play in the Smash Ultimate portions of the event.

When we sat down with Nikolas Drakulovic, President of the UWaterloo Esports Club and one of the event organizers, his friendly demeanor and raw passion for the gaming community were immediately apparent. Back in 2017 when he started the club, the gaming scene at UW was present, albeit somewhat fragmented, with a lot of gaming disciplines having no official representation.

Drakulovic took it upon himself to unite these smaller communities under a single banner, starting with personal favorites like Overwatch and Super Smash Bros. 4, and quickly expanding to cover Rocket League, Rainbow Six Siege, CS:GO, and Hearthstone.

Drakulovic’s vision of a united esports scene at UW led him to deal with some of the more established gaming communities around campus, most notably the UW League of Legends Club and the UW Smash Club, culminating in an official union of the three organizations just last year.

While each of these communities has roughly 800 members a piece, together that number goes up to 2,000 students total, which is a lot more impactful when dealing with the Athletics department and possible sponsors, such as UW esports’s most recent partner, Deliverr.

Deliverr is a two-year-old company whose business focuses on providing fast two-day shipping to any e-commerce platform that desires it. Lana Whiteford, senior recruiter for the company, discussed how she had observed a significant crossover between talented engineers and people who partake in gaming as a hobby.

Steve Xian was the founder of the UWaterloo StarCraft team, the first competitive esports team at UW, and went on to become a lead engineer at Deliverr after graduation. He was soon joined by Ryan Mutaqqi and Kevin Xing, who were both involved with the esports community at Waterloo.

Currently, 25 per cent of Deliverr’s engineering team is composed of UW graduates.

Whiteford saw the potential that the esports community held within, as its members tended to naturally possess qualities that are valuable to tech start-ups, such as the ability to creatively solve problems. As such, Deliverr decided to form an official partnership with the UWaterloo Esports club, with a sponsorship contract signed last term to provide prize support for all major events organized by the club.

This is in addition to the official support of Tespa, the world’s largest collegiate esports organization, who provide additional prize support along with plenty of growth opportunities through its links with major sponsors and a network of colleges across the US and Canada.

While a lot has been accomplished in the past couple years, Drakulovic feels that his work is only just beginning. He’s excited to continue pushing the boundaries of what the UW gaming community can achieve, and is currently aiming to obtain official recognition and support from the UW Athletics department. In his eyes, esports teams are no different than any other varsity sports team and should be treated as such.

“We are trying to push a lot more of our teams going out, which would basically see getting some kind of funding to compete professionally with other schools instead of having smaller brackets. We want to have a very dedicated team and get a lot of expenses paid for, so that we can start signing up for larger events, like how most traditional sports are doing it today,” Drakulovic said.

Beyond growing the competitive prospects of esports at UW, Drakulovic is most interested in growing the gaming community at large by creating a space that welcomes new players.

“I want to build a really fostering, loving gaming community here, that is very supportive. [One where] you’re able to actually come out to things, no matter your skill level, and be able to compete and have fun,” he said.

If Drakulovic’s passion and dedication are any indicators, it’s safe to say UW can expect a stronger and more inclusive gaming community over the next couple of  years. 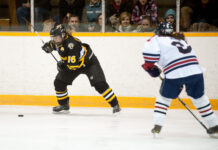 UW student takes the plunge at Pan Am trials