From Oct. 15 through Nov. 30, UW, University of Guelph, and Wilfrid Laurier  libraries will forgive certain fines as a fine amnesty.

According to both library staff and the Matthew Grant, UW Director of Media Relations, this is not due to a sudden spike in library patrons accruing fines, which library staff are thankful for.

Fine amnesties are being granted as a show of gratitude and appreciation for the library patrons who may have a little trouble delivering books on time and because of a new system being implemented on Dec. 10.

The three university systems have been part of shared library system for over 24 years. This system has allowed students to check out books, printed articles, and journals from the all three universities.

However, after migrating to a new system in Dec., a new system will combine the 14 members of the Ontario Council of University Libraries.

Due to this upcoming change in system, patrons are being encouraged to return books penalty free.

Grant stated that library patrons are encouraging patrons to return overdue books within this limited time because logistics are easier to transfer books already registered, and not missing from the library, than to register overdue books in the new system after it is implemented.

The UW library webpage, and the library staff, only certain fines, such as late books not on course reserves or from other university libraries, are being granted amnesty.

The library staff is open to questions.

Movies to watch this winter 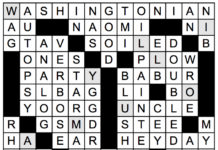 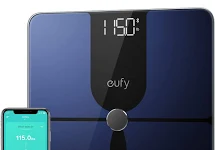