On the artificial green 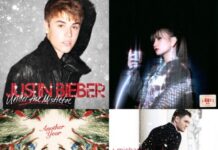 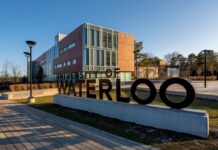