The oxygenation of our atmosphere 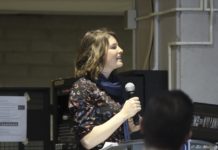