A recent study by UW suggests cigarette use over a six-year period among Canadian youth remained stable or decreased while vaping increased significantly.

The study showed that vaping increased over the past six years, even before nicotine vapes were legal in Canada in 2018

“We also know that even though nicotine vapes were not legally available in Canada, some were still being sold, and youth are creative in finding ways to get products like vapes if they really want them,” Adam Cole, a public health researcher who led the study, said.

Cole added that it is likely because the devices are “easier to hide, more enjoyable to use, come in different flavours and are portrayed attractively on social media.”

In British Columbia and Quebec, approximately three times as many youth currently report using vapes rather than cigarettes.

“Although the sample size in Alberta was much smaller, the trends were generally the same as in Ontario,” Cole said. 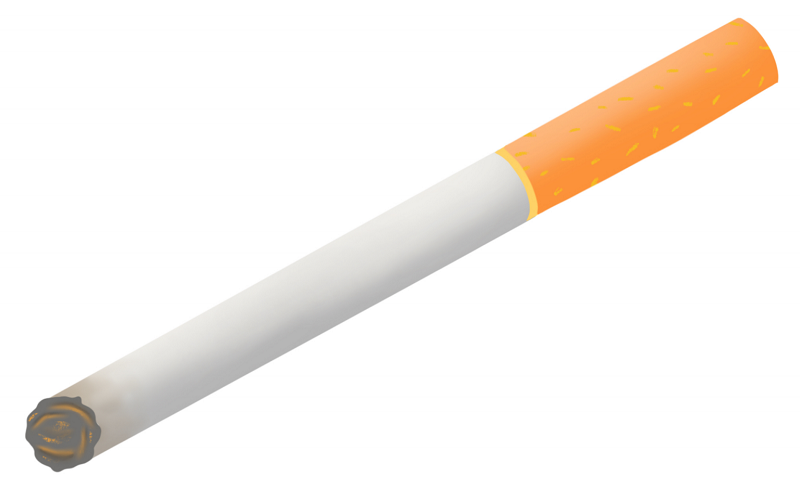 The study found smoking rates were stable in the early years of the study but started to drop off in the most recent years, “which suggests that rather than smoking cigarettes, students are sticking with vaping,” Cole said.

“We need additional regulation to help prevent youth from getting access and using vapes,” Cole said. “There has been a lot of talk about limiting flavours, or raising the minimum age, or limiting advertising, but we’ll need a comprehensive approach in order to actually affect vaping use. Even at the school level, teachers don’t necessarily know how to talk to students about vaping, or what to do when they see them being used on campus.”

The data came from the COMPASS study, a multi-year survey of Canadian youth designed to evaluate the impact of changes to programs and policies on youth behaviour over time. “[It] shares the same story as other recent studies, such as in the U.S. and David Hammond’s study of Canadian youth, but with a larger sample and a longer time period,” said Cole.

The study, “Trends in youth e-cigarette and cigarette use between 2013 and 2019: insights from repeat cross-sectional data from the COMPASS study,” is co-authored by Adam Cole (Waterloo, now at Ontario Tech University), Sarah Aleyan (Waterloo), Kate Battista (Waterloo) and Scott Leatherdale (Waterloo). It was published in the Canadian Journal of Public Health.

Undertale: The Test of Your Soul 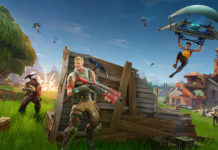 Review: Haven’t slept in a Fortnite