Coming on the heels of a 1-0 loss against the Guelph Gryphons, the Waterloo Warriors began the game with a new first line and a new goalie, fourth-year Chris Hurry. The initial period saw both teams struggle in trying to get to the opposition’s goalie — both squads were constantly pushing each other, but were unable to add points to the scoreboard.

The Paladins would get the first power play of the game, but were unable to capitalize. The Warriors managed to take the lead at the 19:24 mark, after Colin Behenna, assisted by Joe Underwood, scored, making it 1-0 at the end of the first period.

The Paladins came out strong after the break, scoring seven minutes into the second period as RMC’s Deric Boudreau tied the game 1-1. Three minutes later, Boudreau would score again giving the Paladins a 2-1 lead. But it wouldn’t take long for the Warriors to tie the game again with one of their best goals of the season. Defenceman Mike Moffat rushed into the neutral zone, stickhandling through four Paladins, finishing with a top-shelf shot over Matthew Murphy’s glove, tying the game at two. The score remained tied for the remainder of the period.

The Warriors will now host the Carleton Ravens Oct. 31. Puck drop is scheduled for 7 p.m. at CIF.

Don’t be cheap (when it counts)! 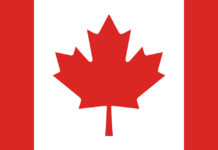 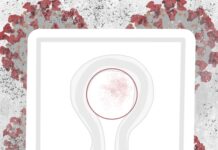 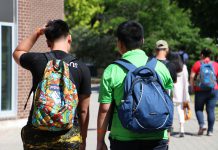 Is the university addressing student needs?