A white UW prof used the N-word during class, her students say, and now calls for her removal from the university are growing.

“My Human Sexuality professor BJ Rye, who is white, used the N-word in class multiple times. My friend and I told her it was wrong and that it made us uncomfortable and proceeded to say the word…” Juleah Garcia, a UW student, tweeted on Mar. 10, 2020.

Garcia proceeded to explain how Rye compared the N-word to the word ‘gay.’

“The University of Waterloo unequivocally believes that there is no place for the use of the N-word in class, on campus or in our community. We are disappointed that a member of St. Jerome’s University faculty used this racist language, and that students in the class felt their concerns were not respected,” Rebecca Elming, a UW representative, told Imprint.

St. Jerome’s University (SJU) released a statement on Jun. 3, 2020, explaining that Rye apologized to the two students in writing on Mar. 12, and to the whole class on Mar. 14 via Learn.

According to the statement, following a formal complaint on Mar. 14, Rye restructured her lectures to make students feel safe and has been participating in equity training and anti-racism workshops organized by UW Human Rights, Equity, and Inclusion (HREI). The full statement can be found here.

“For starters, the statement seemed very performative. A stunt to save face in light of the prise in protest against the brutality that has been taking place against Black folks across the world. It is extremely disappointing it took Black people dying for the University of Waterloo to finally speak on and acknowledge the racism occurring on its campus and to finally act,”  Nyah Ainoo, the president of UWBASE, and Rudi Nkem, a member of BASE, told Imprint in statement .

“Furthermore, the statement lacked any sort of evidence that they had been listening to our concerns up until this point. Black students have asked for more Black professors, councilors, health specialists, and to increase the funding for volunteer student-run organizations on campus that have been consistently catering to Black people’s needs. The needs that they have neglected for so long.”

Many students said they believed that Rye is undeserving of employment and UW must fire her. Students have also started a petition that demands UW and SJU hold Rye accountable for her actions. The petition can be found here.

“Do you think this makes us feel safe? It makes us feel thrown to the side and mistreated. Their actions are not enough. The statement fails to address the full impact of the professor’s behaviour on the classroom environment and subsequently on the wellbeing of any Black student or student of colour,” Ainoo and Nkem said.

“Going forward, you can train staff members to avoid the recurrence of this issue, but Professor BJ Rye needs to be held accountable. If she cannot be sensitive to the deep-rooted issues that lay in the use of the N-word, she should not be teaching at this institution.”

On Jun. 1, 2020, UW president Feridun Hamdullahpur sent an email to all staff and students explaining that UW condemns racism and will not accept the hateful views of racists.

“We need to show people who experience racism that we stand with them and will continue to do the hard work necessary to create positive change,” Hamdullahpur stated in the email. 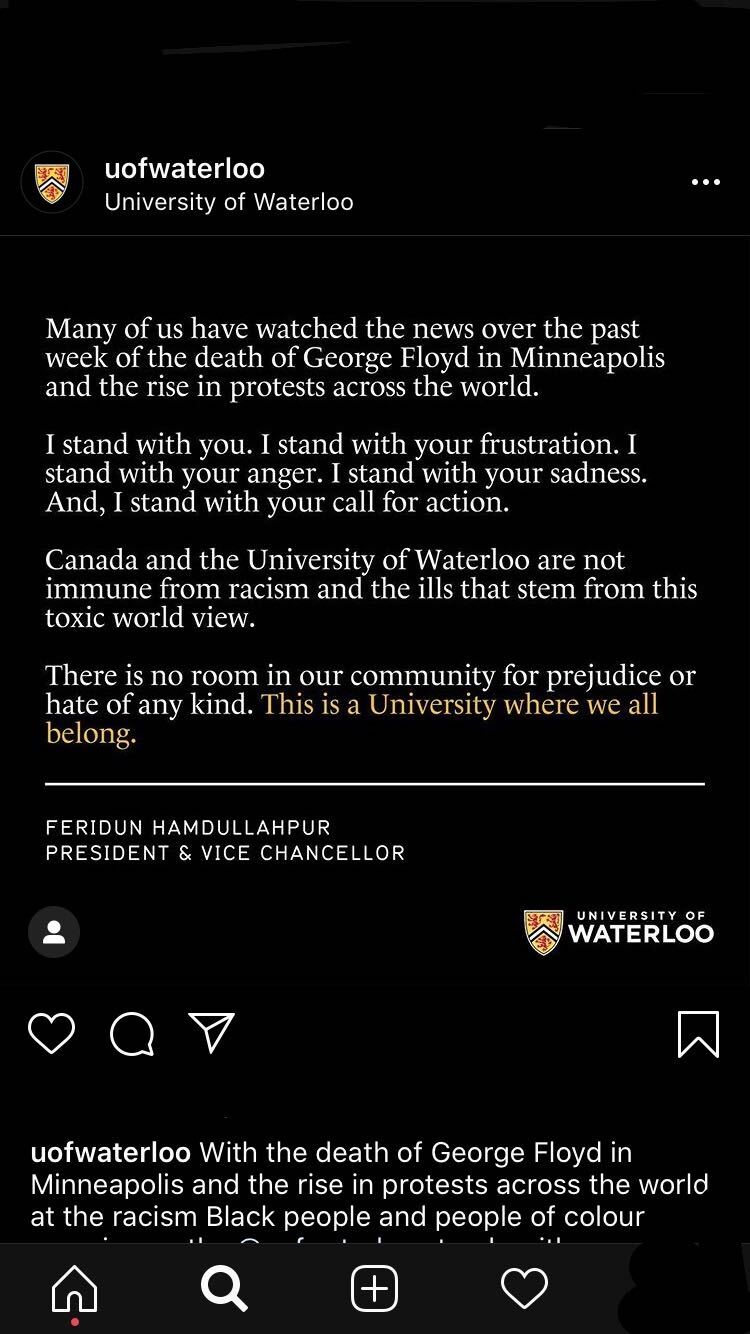 UW also took to Instagram and posted a statement on the @uofwaterloo handle.

A number of students are demanding that professors who use racist language like Rye face the repercussions of their behaviour.

“Representation, meaningful action, funding, diverse curriculum, appropriate and fair punishment, and adequate training are some things that can be put into place”  Ainoo and Nkem said.

The UW Graduate Student Association (GSA) has announced a donation of $1,000 to the Black Lives Matter movement and $1,000 to community-based organizations focused on promoting racial equity within the Region of Waterloo.

However, no such announcement has been made by UW yet.

“The University needs to adequately fund the volunteer student-run (unpaid) services such as UWRAISE, UWBASE, UWASA, and others that fill the structural gaps in support for BIPOC (Black, Indigenous, People of Colour) and support the students that they have often ignored after experiencing racism on campus. They place the burden of integrating coloured students into the University and providing safe spaces on student-run clubs such as BASE with $75 a term? That is support?” Ainoo and Nkem said.

“We need to not just be heard but helped. We cannot make an institution that has millions running through it a safer space by ourselves. Historically, these organizations have not received sufficient backing from the University.”

Students are also not pleased with the lack of diversity in faculty and staff at UW.

“In my two years at this university, I have not been taught by ONE Black professor. Is this not a problem? I do not see Black people behind the desks of equity offices, behind the desks of faculty and department heads, nor do I see them adequately represented in health services,” Ainoo and Nkem said.

“The school needs to understand that there are underlying effects of not having an equal and proper amount of representation on its campus and often these effects serve to be detrimental to Black folks.”

Hamdullahpur mentioned that UW will be organizing training sessions led by Kike Ojo-Thompson from the Kojo Institute later this month, and several events will be held throughout the month of June to promote equity and challenge oppression.

“We acknowledge that training is not enough but is necessary to build the foundation through which action can and must happen. As ever, there is more we can and will do in the coming days, weeks and months to challenge racism and oppression in our society,” Hamdullahpur stated in the email.

“Training may be helpful in preventing racist encounters in the future, however, they should also be looking into their hiring practices. There are several avenues the University can take when it comes to this. Nowadays, there are inclusion professionals that can be part of hiring and student recruitment processes. Ultimately, the University needs to understand how deeply ingrained and institutionalized racism is within this institution,” Ainoo and Nkem said.

Ainoo and Nkem also suggested that students be involved in these training sessions.

“Student leaders should be involved in the process of developing the training and this training should be taken by all faculty before they start teaching any course. The school should also consider creating a student representative position into account. This student would represent the Black and coloured community in decisions such as hiring practices and student recruitment,” Ainoo and Nkem said.

If you or anyone you know has faced oppression, hate, or racism, please reach out to UW HREI, UW BASE, UW RAISE, or Campus Wellness.

Imprint denounces racism, oppression, and intolerance of all forms.

Contest: Win your happily Ever After 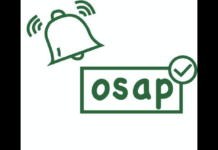 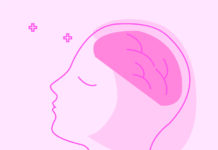 UW to receive part of Ontario’s $2 million funding for mental... 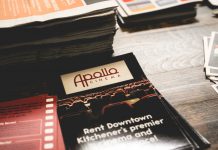