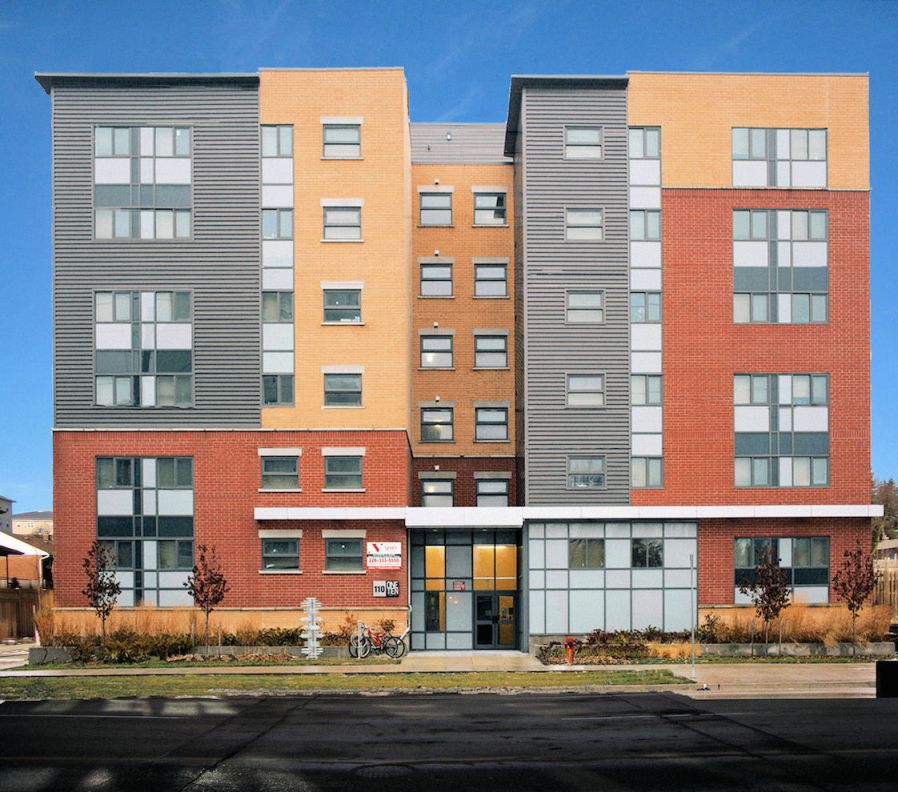 For university students, finding a good residence for their academic careers is no easy task – and a current dispute over misinformation of one particular residence doesn’t make the search any easier.

Several former tenants from an off-campus residence called VIP Student Housing have made claims that their attempts to leave negative reviews for the company have been met with threats of litigation from the landlord. These reviews contained complaints ranging from security concerns in the building to delays in getting deposits returned.

Despite these reviews, Sam Vranes, landlord and co-owner of VIP Student Housing stands by his building’s reputation. Vranes denies all allegations of poor housing quality, stating that the only purpose of these “fake” reviews is to damage the company’s reputability.

However, complaints against VIP student Housing are consistent in the claim that the company failed to return deposits made for their keys – which for some students was as high as $1,000. This refusal to return the students’ deposits has led some tenants to involve a third-party such as the Ontario Rental Housing Enforcement Unit to reclaim their money. Students who subsequently attempted to leave reviews that brought up these complaints were met with intimidation from Vranes.

One reviewer named Gareth Maddock condemns VIP  Housing’s business practices, claiming that the company refuses to acknowledge any criticism from dissenting customers. Maddock states the company is unable to “reflect… and improve like most other businesses.”

Vranes’ response to these reviews include deleting any 1-star comments left on the company’s website, releasing private information of former tenants and in some cases, threatening to sue tenants. As a result, tenants who have dealt with such negative experiences attempt to warn potential residents of the consequences of leasing with VIP Student Housing. The main concern of this situation involves the students at the University of Waterloo who rely on online reviews to choose their residence. If these poor reviews of VIP Student Housing were allowed to stay online, it would likely dissuade many potential tenants, an outcome that would not be in the best interest of Vranes.

Although there are also reviews in defense of Vranes, consistent complaints in addition to allegations of silencing criticism are troublesome for prospective residents.

Not having all the information regarding the quality of service, security of the building or the policies of a landlord can negatively impact a student’s future lifestyle. All students deserve the right to accurate information, especially for something as important as their choice of residence. 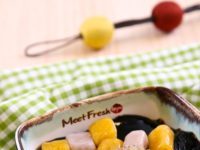