UW, in accordance with the annual Public Sector Salary Disclosure Act, has released the names and salaries of employees that earn over $100,000. In Ontario, all public servants who take home over $100,000 have their salaries released in a bid to increase transparency in the public sector.

Seventy-eight per cent of the list was comprised of assistant professors, associate professors, and professors, making an average of $146,562, higher than the average salary of all Ontario public servants which is $127,433.  Of the top 10 paid professors, four are from the School of Accounting and Finance, one from optometry, one from nanotech, one from combinatorics and optimization, one from pharmacy, and one from physics.

The highest paid lecturer is Suryapratim Banerjee, earning a $236,740.76 salary alongside $66,116.60 in taxable benefits for a total of $302,857.36.Including his taxable benefit, Banerjee sits comfortable in the sixth spot of total earners at UW including benefits, outearning Toronto Mayor Rob Ford at $175,325.18 and everybody working for the City of Waterloo. The next three top-paying lecturers were all from the School of Accounting and Finance. 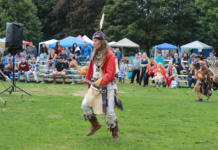 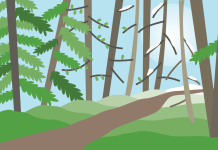 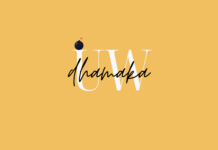