On Feb. 3, the Warriors men’s hockey team faced off against the Toronto Varsity Blues in a nail biting game that held its intensity until the very last second.

It was one of their best games of the season despite the loss. Their defensive play was very competitive with Toronto’s who currently hold a spot only two spaces ahead of Waterloo’s.

The game ended in a 2-0 loss for the black and gold, after an empty net goal late in the third.

Goal tender Mike Morrison denied 25 of Toronto’s shots that night. The Warriors had a controversial call when their only potential goal was waved off by an official for obstruction to the opposing net minder.

The Warriors face off against Laurier on Feb. 7 at 7:15p.m. in Kitchener Memorial Arena.

On the (virtual) road with Final Fantasy XV 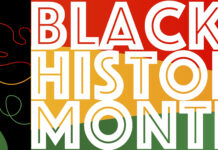 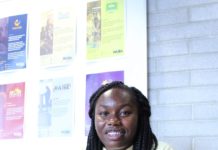