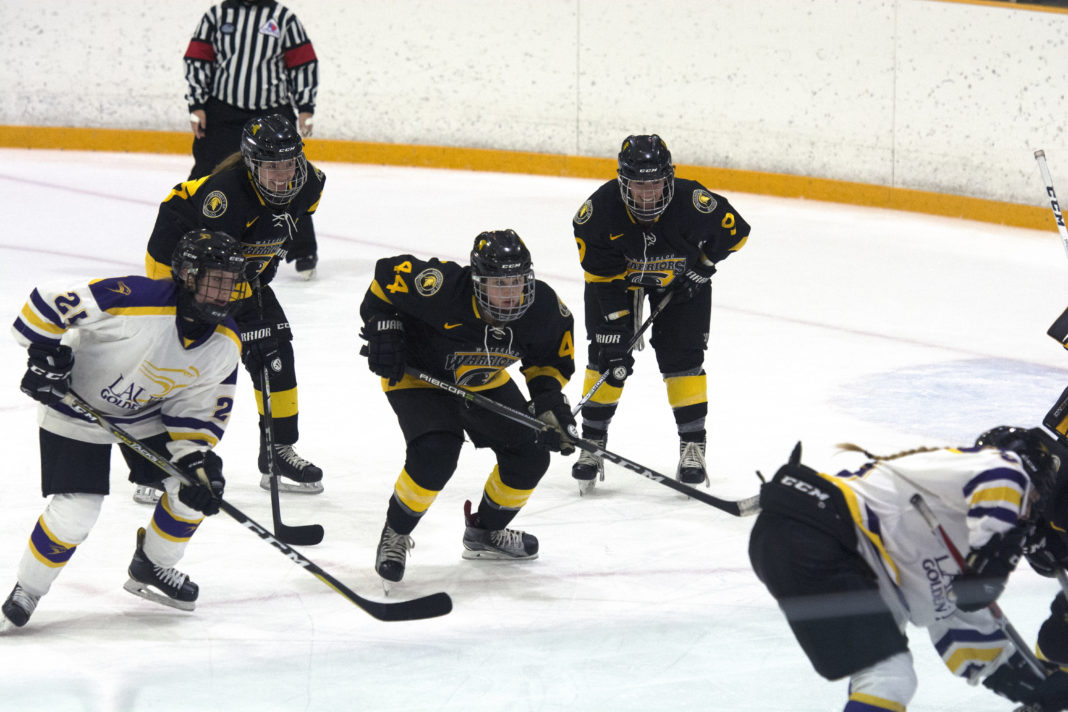 The Golden Hawks fell to the Warriors 2-1, making Laurier’s third loss of the new season.

The first period started off with a bang. The Warriors put a puck past goalie, Cohen Myers thanks to the hard work from veterans Rachel Marriot and Stephanie Digness.

All of this and a powerplay started the game less than a minute in.

With the momentum of the first goal carried forward, the Warriors constantly felt as if they were just inches from a goal for most of the period.

This continued into the second where the Warriors scored their final goal thanks to Digness with assists by Marriot and Amy Barnard.

Laurier scored off a lucky chance halfway through the third making the game 2-1.

This didn’t stop the Warriors’ force and determination and Stephanie Sluys, the goal tender of the day, gave an amazing performance and shut out Laurier in all but one shot.

The hard work of veterans Marriot and Digness, as well as goalie Sluys, helped close the game out and secure the victory. 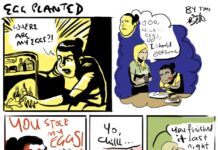