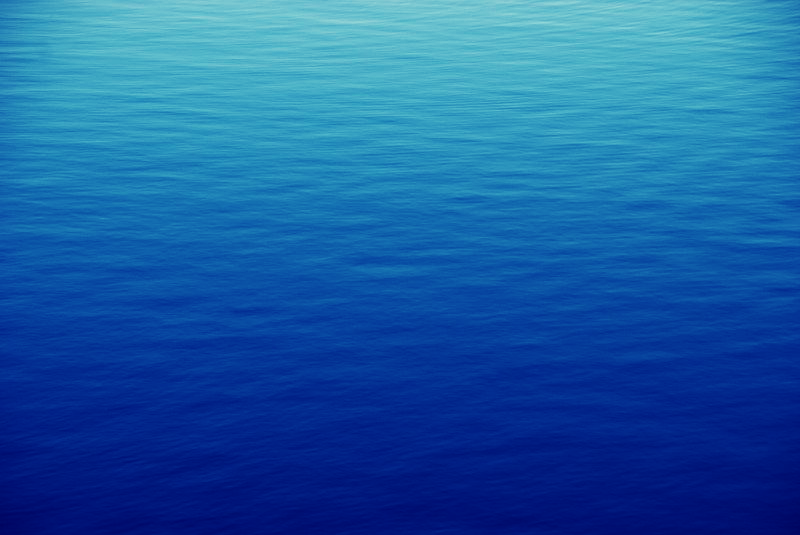 In a time of environmental disaster, the new documentary Beyond Crisis hit home for environmental activists this past Thursday, Sept. 21 when it premiered at Princess Cinemas in Uptown Waterloo.

Penned by alumni Kai Reimer-Watts, the nearly sold out event brought together leaders in climate change from across the region to begin a community-wide discussion.

“It was very well-received,” said Reimer-Watts, pleased with the screening.

During the reception that followed, conversation quickly turned to spreading the message throughout the surrounding communities by means of expanded screenings.

Reimer-Watts hopes future venues will include Waterloo and Laurier campuses, as well as local high schools.

“We’re hoping to get the film into the school system, really as a discussion tool around climate change, motivating people to have their own conversations,” he said.

Using film as both an art and a tool, Reimer-Watts hopes the piece works as a “safe space” for audiences to consider climate change and the language which surrounds it.

Plans are in motion to release the film alongside what Kai calls a “conversation kit,” with follow-up activities and dialogue prompts to help facilitate community discussions.

Carefully crafted over a space of three years, the film pulls together over 50 voices from across Canada with the intention of modelling a “constructive dialogue on climate change” for communities region-wide to follow.

“If you’ve never had a conversation with your family and friends about this issue, if it’s not something that comes up regularly in your daily life, we really encourage you to watch the film and use it as a starting point for dialogue,” the writer encouraged.

“Simply having those conversations is a really powerful, important first step.”

Reimer-Watts’ first step came from his days as a teacher in Poland, where he instructed a course on climate change.

“I felt a lot of responsibility and sadness [about the fact] that I was passing down this huge, overwhelming issue to a bunch of grade five and six students,” he reflected on the time. “As if they needed to be the ones solving the problem..”

It is the continuation of an unfortunate trend which Reimer-Watts believes is responsible for the lack of action which faces climate issues today.

“That was a bit of a life-changer for me,” he said.

Following the experience, the budding artist decided to commit more time and energy to the issue. It was a choice which brought him to the University of Waterloo for the Master of Climate Change degree – at the time, the only one of its kind.

During this time, Reimer-Watts noted how very little the concerns of climate change seemed to factor into the education of others and to this day argues that, from engineering to arts, climate change matters.

“Climate change is not only an environmental issue, it’s a massive social issue, impacting all sectors of society,” he said.

So if the issue affects everyone, why isn’t everyone talking about it?

Reimer-Watts believes the issue stems from the classification of climate change as a strictly environmental concern, thus “distancing people from the conversation.”

However, far from an isolated issue, climate change bears close relation to a wide range of global crises, including poverty and welfare, to name only a few.

In working to draw these connections, Reimer-Watts noted the thoughtful manner in which the film was crafted to illustrate a great many differing perspectives of the environment, from faith-based to indigenous.

Citing the many resources available on-campus, the alumni hopes the film will prod students to action.

He noted in particular the various climate action groups to which students can contribute their efforts.

In what Reimer-Watts hopes will be the near-future, Beyond Crisis will be made available for sale online.

“..We’re in an incredible moment of history that requires something from us,” the alumni reflected.

“Now, in many ways, our hope is to give this story back to communities to make use of, to stimulate action and dialogue.” 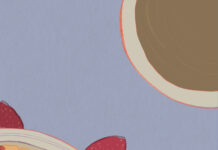 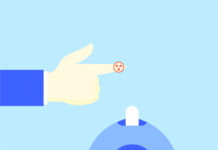