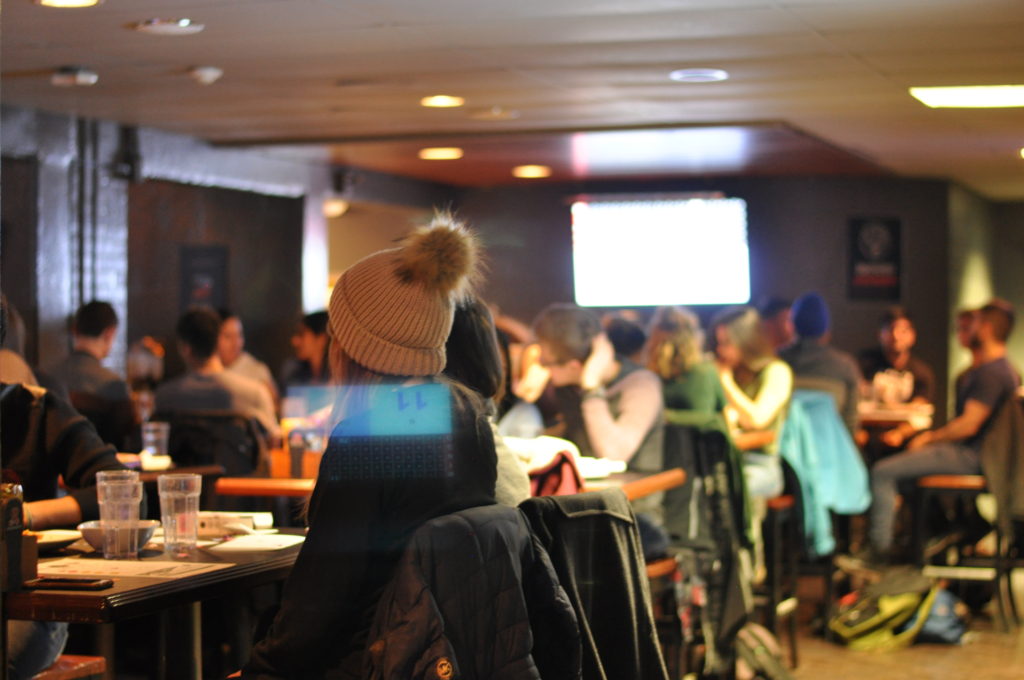 Over 3,000 students provided their opinions on the future of the Bombshelter Pub and the results of the survey are finally in.

Students said that they would prefer a hospitality concept in the space, one with food and drink.

And the Bomber tried to be a lot of things and it’s hard to be everything because if you’re everything, you can’t excel at everything,” Velling said.

Seneca Velling, VP Operations and Finance of WUSA, will submit a formal report detailing options for the former Bomber to Student Council by the end of September.

In the report will be an executive summary of options, a business plan for the recommended option, and marketing data.

Velling stated the Bomber was losing too much money for WUSA to keep afloat with subsidies.

In addition, recent changes with the Student Choice Initiative mean uncertain and possibly less funding for WUSA in general.

“It’s important that the Bomber be something that matters, that students have a sense of community, that it’s a community space that students can eat and study, and get together with their friends to have fun,” he said.

“But [it is important] that it covers itself, that it provides sufficiently for the student experience while also not jeopardizing everything else we do at [WUSA].

There are four options presented for the plan. First, the Bomber could be reopened exactly as it was.

Second, the space could be occupied by a new hospitality concept based on the feedback provided by students through the survey and focus groups.

The third option is a franchise, and the final option is leasing the space to a tenant.

Velling supports the second option. He said it gives students the greatest control over the space, business, and product.

“That’s likely the option I’m going to be recommending depending on how the business planning works. It’s very much dependent on business planning and financial realities that we’re presented with,” Velling said.

The Bomber was closed in Dec. 2018 after running five years of losses totalling nearly $1 million. More focus groups will be conducted throughout the process. 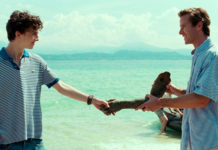 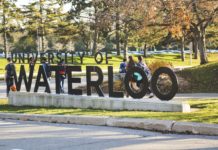 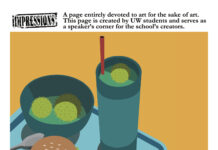