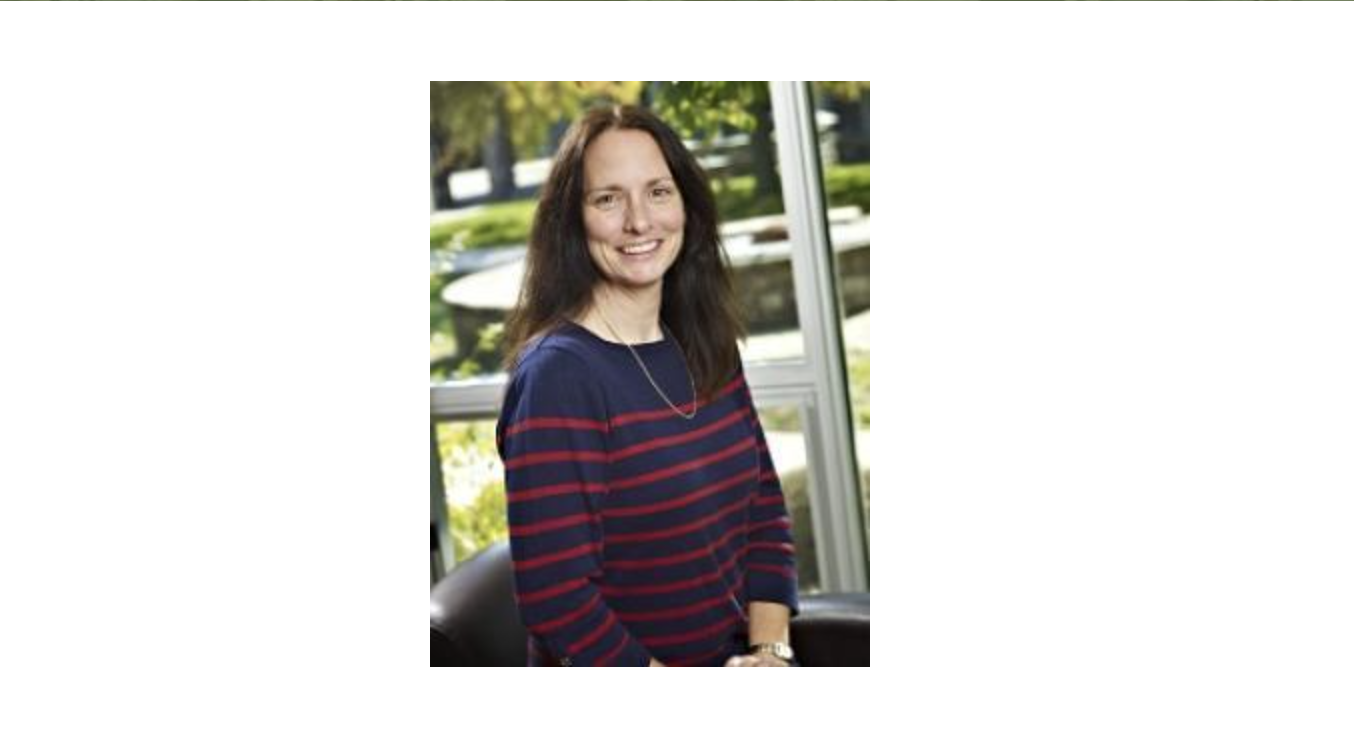 In an interview with Imprint, Dr. Scott Kline, President of St. Jerome’s University, confirmed that Professor BJ Rye, who used the N-word in class, will not be fired or suspended.

Kline said that the N-word was used in the context of a lecture on discriminatory and harmful language, used in our society.

“She used the N-word in the context of delivering a lecture on discriminatory words and their effects on various groups of people and in the process of delivering that lecture, she illustrated a point by appealing to the N-word,” Kline said.

“After the class, she met with two students who raised a concern with her. And in the context of having a conversation with them, used the N-word again in reference to a book by a Harvard scholar who identifies as a black man by the name of Randall Kennedy.”

Following the incident, UW students began a petition that urged UW and SJU to hold Rye accountable. As of Jun. 16, this petition had 14,470 signatures.

“Going forward, you can train staff members to avoid the recurrence of this issue, but Professor BJ Rye needs to be held accountable. If she cannot be sensitive to the deep-rooted issues that lay in the use of the N-word, she should not be teaching at this institution. This should be used as an opportunity to show black students and students of colour that you genuinely ‘condemn racism’ because, with this statement, you are complicit,” Nyah Ainoo, president of UWBASE, and Rudi Nkem, a member of UWBASE, said.

“She apologized and committed to never use the word again. And subsequently, she chose to enrol in a variety of training seminars through the Human Rights, Equity, and Inclusion office,” Kline said.

While in conversation with Imprint, Rye stated that she will not repeat her actions and would enrol in sensitivity training.

“I voluntarily committed to reframe my lecture, to replace the offensive word with a euphemism, never to speak the word aloud, and to implement an anonymous feedback system for students who may feel unsafe or uncomfortable in my class,” Rye said.

“I took it upon myself to enrol in university training seminars on racial diversity and sensitivity.”

Rye also said that she has become the subject of online harassment, which includes the campaign to have her fired.

The incident was discussed by SJU for a week before coming to the decision of not firing Rye.

“We received an inquiry on Mar. 14, and we would have begun our inquiry the following Monday. So within roughly a week, we were satisfied with the facts,” Kline said.

SJU is a college federated under UW. A UW spokesperson said the decision to fire Rye lies with SJU.

“The statement seemed very performative. A stunt to save face in light of the uprise in protest against the brutality that has been taking place against Black people across the world. It is extremely disappointing it took Black people dying for the University of Waterloo to finally speak on and acknowledge the racism occurring on its campus and to finally act,” Ainoo and Nkem said.

“Furthermore, the statement lacked any sort of evidence that they had been listening to our concerns up until this point.”

This week, UW retracted the aforementioned statement, as it did not live up to UW’s own standards for promoting free inquiry, and subsequently released a revised version. This new statement takes UW’s commitment to academic freedom into consideration.

“Several members in our community, including the Faculty Association of the University of Waterloo, and our Senate have reminded us of the importance of our commitment to academic freedom. We have also been reminded of the important role that Black scholars and students play in researching and advancing anti-racism and anti-Black racism,” the statement reads.

“Our intent was never to hinder Black, racialized, or other faculty members who are advancing anti-racism and anti-Black racism work. These scholars are doing critical work to help improve our world and we strongly value their contribution to society. We recognize the confusion our statement caused and replace it with this statement.”

Furthermore, the formation of the President’s Anti-racism Taskforce (PART) was announced.

“PART will be led by co-chairs who are Black, Indigenous, and People of Colour who will be responsible for ensuring broad campus representation within the group’s membership. In collaboration with me, their first actions will be to develop the terms of reference for the Taskforce and define its processes and structure,” Feridun Hamdullahpur, UW President, said in an email sent on Jun. 14.

The email also asks students to share their experiences or expressions of interest with PART.

Students have voiced their concerns about taking a class with Rye in the future.

As a result of this, Kline began a dialogue with a number of students over the last few weeks to get deeper insight into what their concerns are. Additionally, SJU said that students can reach out and leverage university processes against someone who is engaging in unethical behaviour, instead of taking to social media.

“We’re in a position, as you can imagine, that if we’re unaware of a situation, we can’t act. There are a number of ways that we become aware of a situation. One is through formal mechanisms which are actually, from an administrative perspective, swifter and protect all parties involved,” Kline said.

“Then obviously, there is the informal mechanism which is through social media and other ways, which are far more difficult because folks hide their handles and we are not sure who is doing what, when, where. Oftentimes the stories that we read are patently false, in some cases. So, it’s hard to decipher that. We would encourage folks to use the processes that have been set out to protect all parties.”

Students have also expressed concern at the lack of Black employees at UW and SJU.

“Black students have asked for more Black professors, councilors, health specialists, and to increase the funding for volunteer student-run organizations on campus that have been consistently catering to Black people’s needs. The needs that they have neglected for so long,” Ainoo and Nkem said.

“Training may be helpful in preventing racist encounters in the future. However, they should also be looking into their hiring practices. There are several avenues the University can take when it comes to this. The university needs to understand how deeply ingrained and institutionalised racism is within this institution. In my eyes, these are very reactive efforts from the University, and it cannot stop there.”

SJU mentioned that a program, undertaken in April 2020, is aimed at promoting equity, diversity, and inclusion on campus.

“Do we need to do better with regard to diversity on our campus? The answer is absolutely,” Kline said. “One of the areas that we will be looking at, with this program, is our recruiting staff and faculty.”

If you, or anyone you know, has faced oppression, hate, or racism, please reach out to UW Human Rights, Equity, and Inclusion, UW BASE, UW RAISE, or Campus Wellness.

Imprint denounces racism, oppression, and intolerance of all forms. 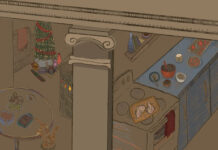 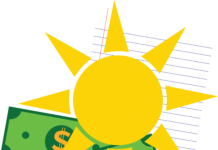 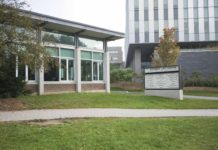