I’m getting too old for this maaan 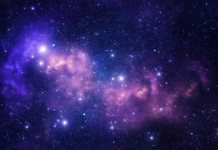 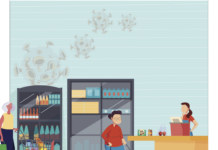 KW community steps up during pandemic